It appears that James Comey did not recommend federal charges against Hillary Clinton, in part because he is connected to the Clinton Foundation through the Swiss bank HSBC.

More than 200 republicans sent a letter demanding to know why he didn’t recommend federal charges against Hillary Clinton over her use of private email servers. Clinton “clearly placed our nation’s secrets in peril,” the letter states. “No one is above the law, and the American people deserve a more robust explanation for your decision to not recommend criminal charges.”

According to Mini Planet ,a review of FBI Director James Comey’s professional history and relationships shows that the Obama cabinet leader — now under fire for his handling of the investigation of Hillary Clinton — is deeply entrenched in the big-money cronyism culture of Washington, D.C. His personal and professional relationships — all undisclosed as he announced the Bureau would not prosecute Clinton — reinforce bipartisan concerns that he may have politicized the criminal probe.

When President Obama nominated Comey to become FBI director in 2013, Comey promised the United States Senate that he would recuse himself on all cases involving former employers.

How much money did James Comey make from Lockheed Martin in his last year with the company, which he left in 2010? More than $6 million in compensation.

Lockheed Martin is a Clinton Foundation donor. The company admitted to becoming a Clinton Global Initiative member in 2010.

According to records, Lockheed Martin is also a member of the American Chamber of Commerce in Egypt, which paid Bill Clinton $250,000 to deliver a speech in 2010. 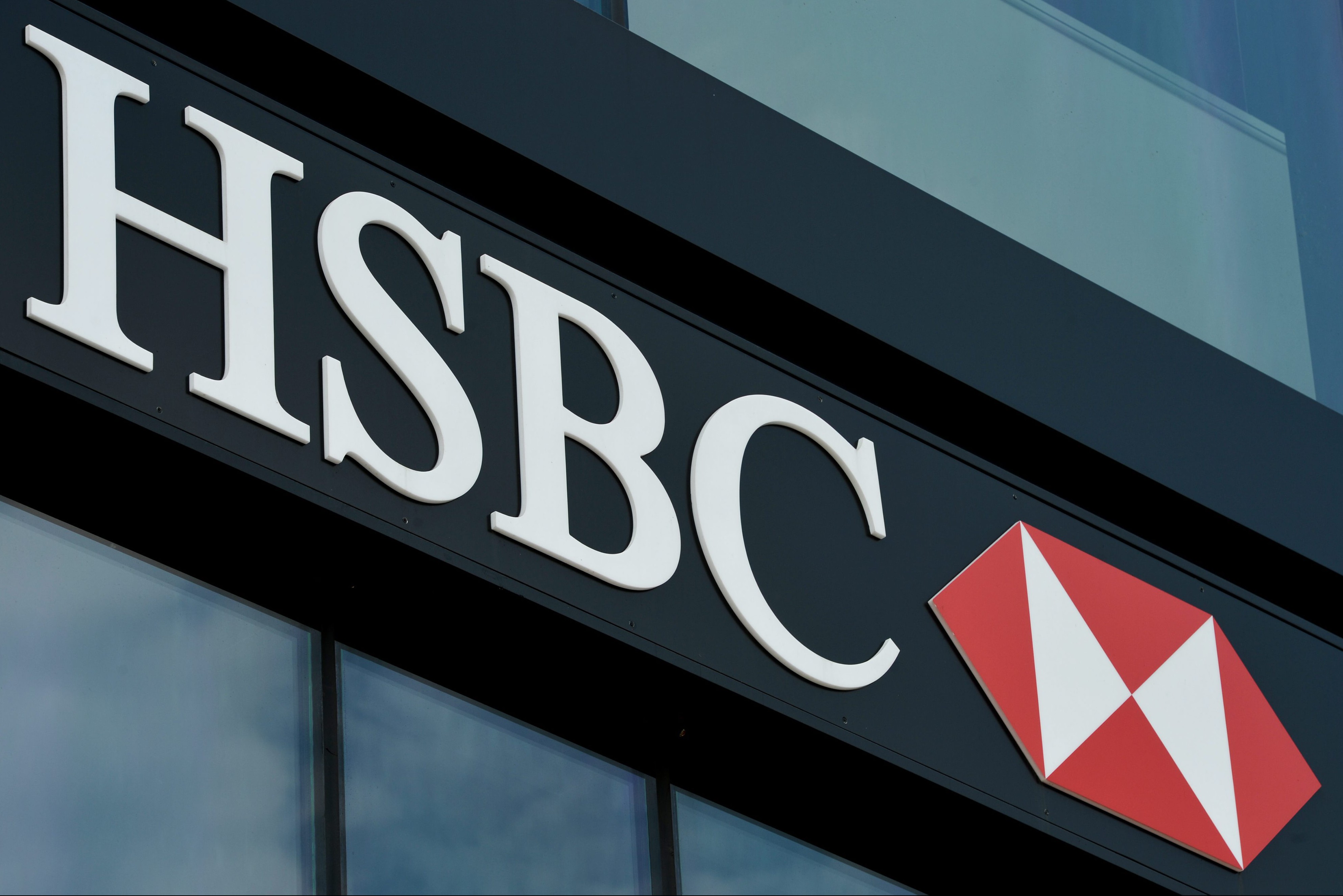 In 2013, Comey became a board member, a director, and a Financial System Vulnerabilities Committee member of the London bank HSBC Holdings.

“Mr. Comey’s appointment will be for an initial three-year term which, subject to re-election by shareholders, will expire at the conclusion of the 2016 Annual General Meeting,” according to HSBC company records.

Who Is Peter Comey?

When our source called the Chinatown offices of D.C. law firm DLA Piper and asked for “Peter Comey,” a receptionist immediately put him through to Comey’s direct line. But Peter Comey is not featured on the DLA Piper website.

Peter Comey serves as “Senior Director of Real Estate Operations for the Americas” for DLA Piper. James Comey was not questioned about his relationship with Peter Comey in his confirmation hearing.

DLA Piper is the firm that performed the independent audit of the Clinton Foundation in November during Clinton-World’s first big push to put the email scandal behind them. DLA Piper’s employees taken as a whole represent a major Hillary Clinton 2016 campaign donation bloc and Clinton Foundation donation base.

And here is another thing: Peter Comey has a mortgage on his house that is owned by his brother James Comey, the FBI director.

Peter Comey’s financial records, obtained by Breitbart News, show that he bought a $950,000 house in Vienna, Virginia, in June 2008. He needed a $712,500 mortgage from First Savings Mortgage Corporation.

But on January 31, 2011, James Comey and his wife stepped in to become Private Party lenders. They granted a mortgage on the house for $711,000. Financial records suggest that Peter Comey took out two such mortgages from his brother that day.

This financial relationship between the Comey brothers began prior to James Comey’s nomination to become director of the FBI.

DLA Piper did not answer any question as to whether James Comey and Peter Comey spoke at any point about this mortgage or anything else during the Clinton email investigation.

This needs to be seen by all:

Lead FBI agent John Giacalone abruptly resigned in the middle of the investigation in February 2016.
pay-for-play involving the Clinton Foundation were not properly vetted, ultimately white washed
FBI agents were blocked from serving search warrants to retrieve key evidence
FBI agents were not allowed to interrogate witnesses and targets without warning
FBI agents had been trying to interview Clinton since December 2015, approval delayed by top brass
FBI agents believed Clinton case was being “slow-walked” to run-out-the-clock
FBI agents stunned that targets Cheryl Mills and Heather Samuelson were permitted to sit in on Hillary Clinton’s FBI interview.
Clinton and aides cited amnesia. In Clinton’s case she claimed due to medical complications.
Attempts to secure Clinton’s medical records to confirm her head injury were sabotaged by FBI Director James Comey