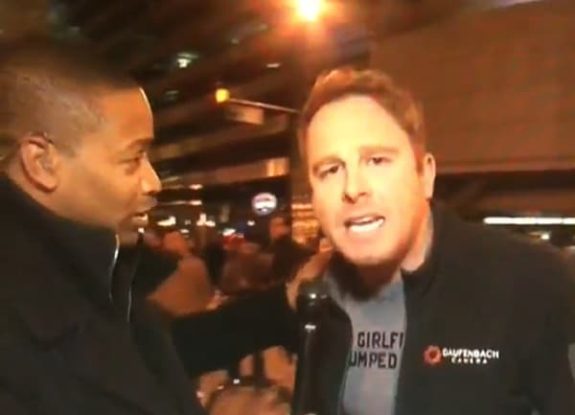 Is CNN using their own crew members as fake protesters? Earlier today, we posted a video of a Hillary supporter having a total meltdown on CNN last night.

In a slightly longer version of the clip you can watch below, CNN’s Don Lemon remarks at the end of the video that he knows the man and that he’s a CNN cameraman.

“Brian, you know I used to live there and I know that guy, that’s John [last name]. He actually went to Africa with me as a cameraman but anyway, that’s another story.”

CNN outs themselves as using their own cameramen as fake protesters pic.twitter.com/APanvukid6

How does CNN ever recover their credibility after this election?

What a bunch of hacks!