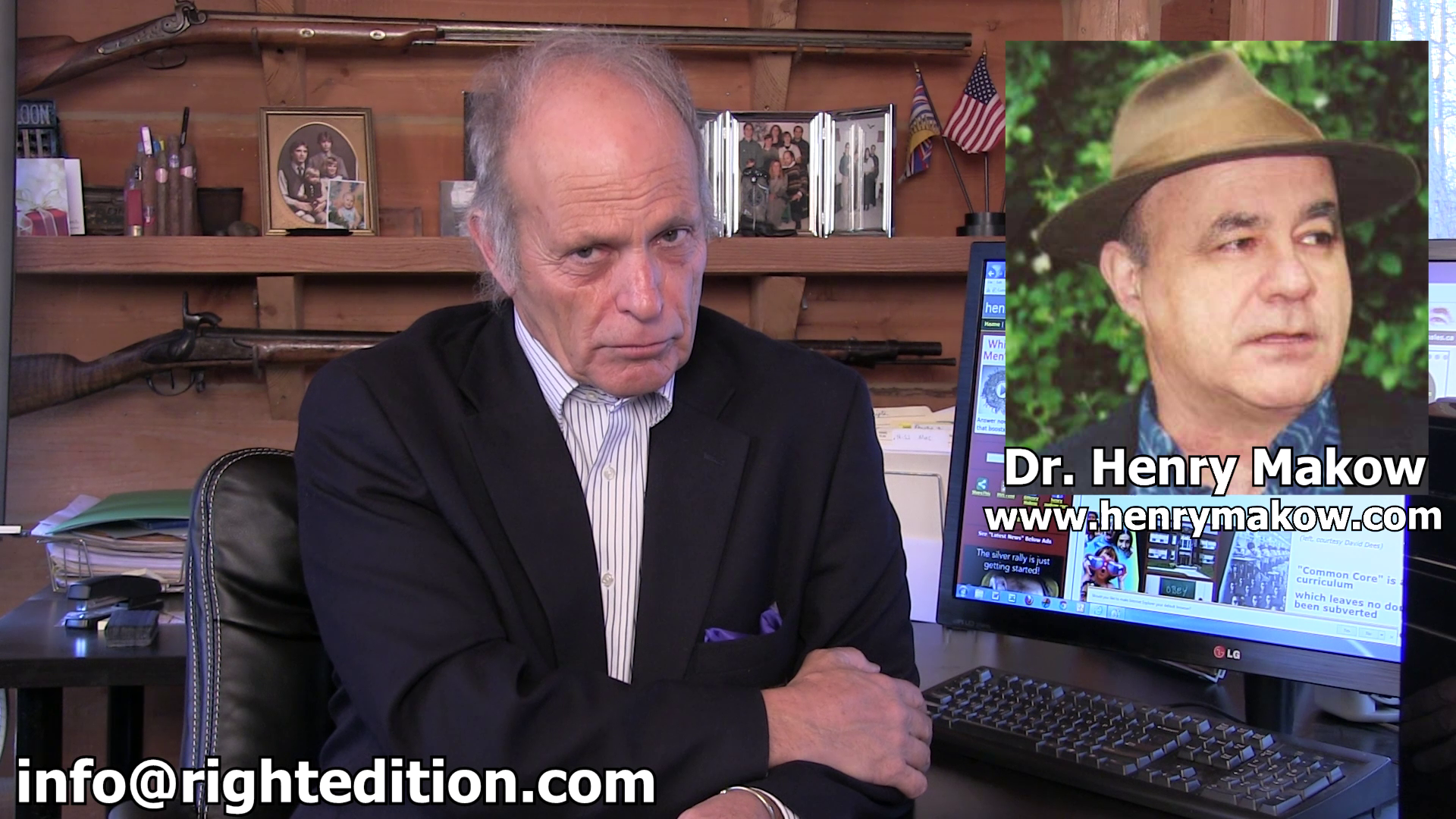 Makow was born in Zürich, Switzerland and moved with his family to Canada as an infant, settling in Ottawa. At the age of 11, in 1960, he began to write the syndicated advice-to-parents column “Ask Henry”.[3][4] At the age of 12, he appeared as a guest on an episode of the TV gameshow What’s My Line? aired on October 14, 1962.[5] He received his Ph.D. in English Literature from the University of Toronto in 1982. In 1984, he invented Scruples, a game of moral dilemmas.[6]