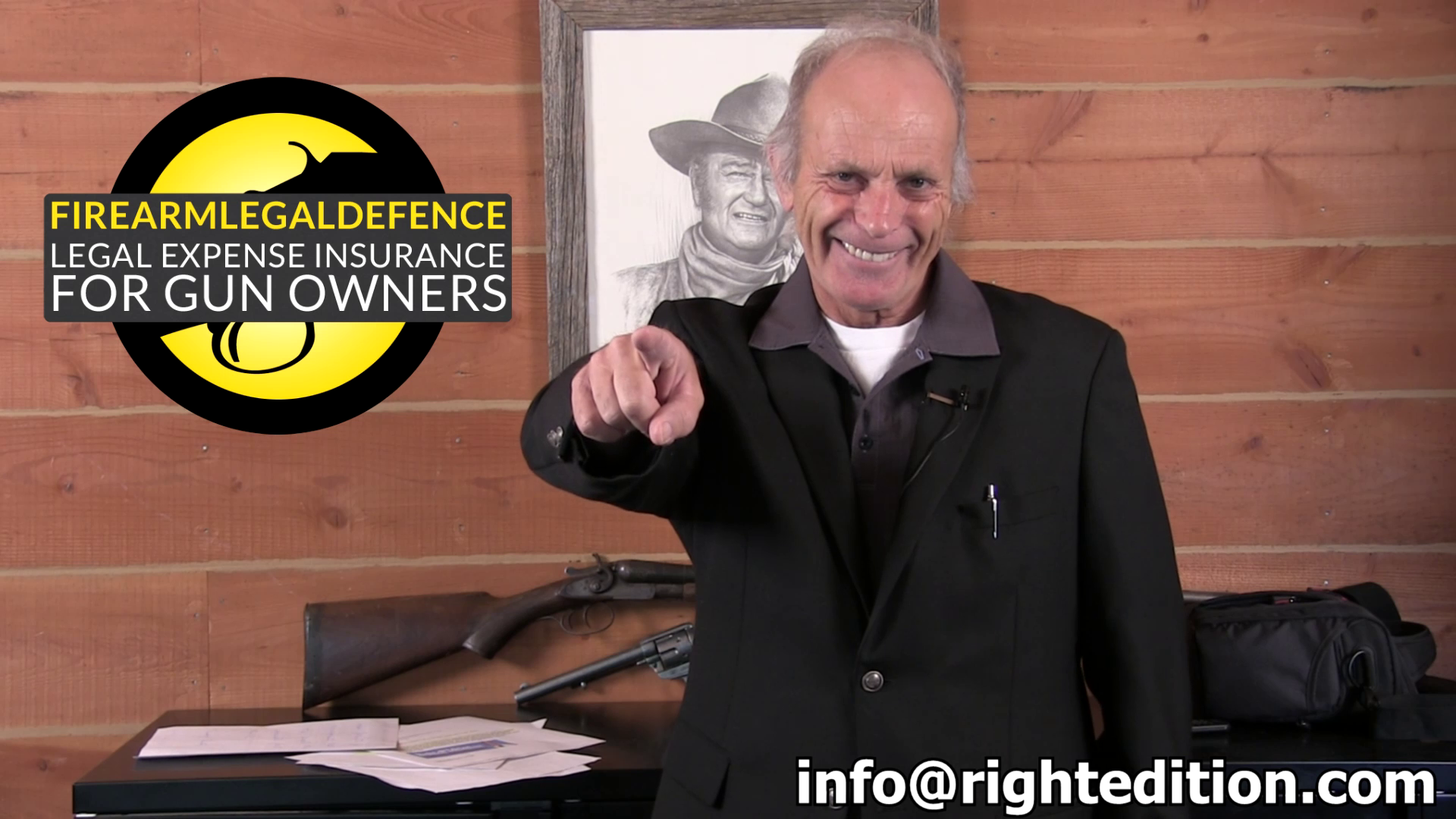 The left like to make up hit lists of commentators who oppose them and then find ways to get those people shut down. Over the last few years we’ve seen numerous complaint campaigns organised by left wingers targeted at station management or the advertisers who use radio shows or blogs the left don’t like.

Two Radio Live talkback hosts were suspended after a complaints campaign. The Whaleoil blog has suffered the same kind of attacks. Not happy with either not listening to or not reading these outlets themselves, the left want to stop other people from accessing them as well. This is all done at the same time as they try and portray themselves as defenders of freedom of expression.

In the US there is a campaign to shut down Rush Limbaugh. Its called StopRush, and the people behind it claim to be ordinary consumers unhappy with Limbaugh’s political views. They say that as a means of expressing their dissatisfaction, they wont shop at or use the services of advertisers on the Rush Limbaugh show.

However Limbaugh and real journalist Sharyl Attkisson have done some detective work and discovered StopRush to be a complete fraud organised by the George Soros funded Media Matters group.

An open letter to the Coalition for Gun Control

I am not a bad person!

Now that is a self-evaluation, but on the whole, is probably an accurate statement. I have a full-time job and no criminal record. I pay my taxes and give to charity. I care deeply about my family and am involved in my community. I am a good neighbour and a caring friend. So why do you hate me so much?

Why do you label me a criminal? Have I ever done you harm? Do you even know who I am?

I am one of the five million Canadians who own guns. I store my guns properly and use them for entirely peaceful purposes–in Olympic sports and competitive target shooting leagues. I respect the fact that hunting helps many people provide for their families. I understand that guns are part of a traditional, rural way of life and that sometimes they’re necessary for predator control. I’m also glad that our nation’s heritage is being preserved in the antique firearms some Canadians collect as a hobby and hang onto as precious family heirlooms. To me, these guns are poignant reminders of the hardships our forefathers suffered to defend the freedom you and I enjoy today.

I am your neighbour, your child’s teacher, your accountant, your hairdresser, your doctor, and the policeman that patrols your streets. I am a farmer, a minister, a factory worker, the lady across the cosmetics counter from you, a fellow employee and maybe even your employer. I live in the country and in the city. You meet me on the street everyday. In fact, I live within three houses of you.

Media is left and corrupt

The Republican War on Women meme was begun by pundit George Stephanopoulos who has been completely exposed not only as a major Democrat donor, but as a Democrat operative in the mainstream media.

The man who began the war on women, George Stephanopoulos, ABC’s media pundit on a Sunday talk show, was revealed to be the lapdog Republicans have known him to be. It was discovered that the man who shoved the Big Lie down Gov. Mitt Romney’s throat, claiming that Republicans wanted to take away women’s birth control (something no Republican has ever said), surreptitiously gave $75,000 to the Clinton Global Foundation, Bill and Hillary’s front for their Super PAC campaign funding. Under the guise that he is a neutral mediator of the media, Stephanopoulos ripped into the man who exposed the Clinton’s “charity” as a money laundering clearing house for their campaign finances.

Journalists lie – not exactly a new concept, but also not one we often discuss. Thanks to a certain reporter at NBC Nightly News however, we now have a national conversation on the matter. Why limit ourselves to a mere one leftist liar? We decided to list our top 5, lest you’ve forgotten any of these blunders.