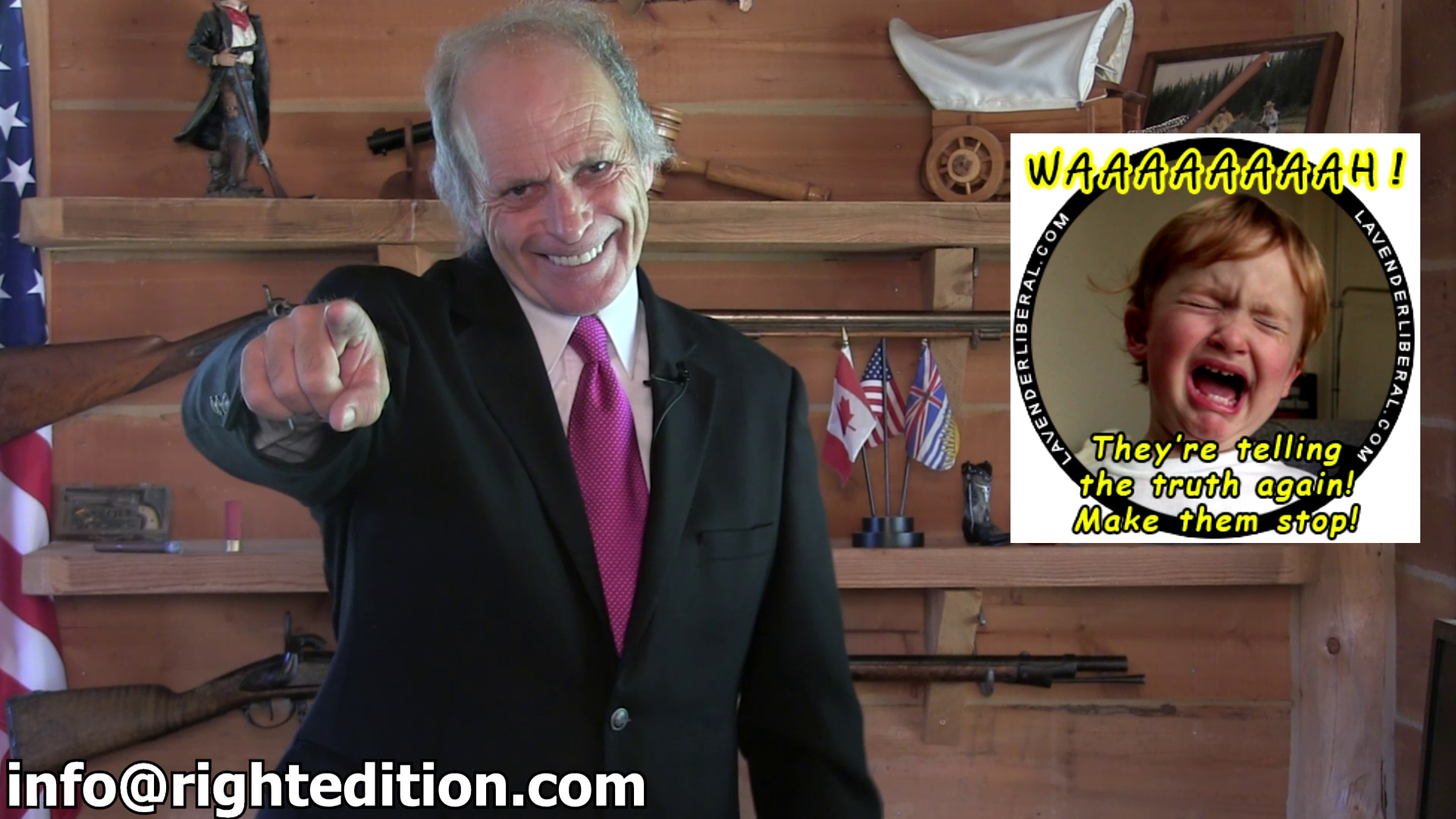 For the UK – whose laws and policies all-too-often influence those of the U.S. – gun control isn’t enough. Probably nothing will ever be enough.

Now a call to surrender knives, ongoing for years, is in full swing. Via Citizen Action:

The right to bear arms might be under attack here in America–but in the United Kingdom, police are trying to do something even more ridiculous: they’re attempting to ban knives.

The British police have recently joined forces with liberal grassroots activists in the UK, launching the “Save a Life–Surrender Your Knife” program. Knife crime has been climbing recently in major UK cities like London.

The program involved several weeks of “amnesty” for “pointed knives.” Civilians can turn in these apparently dangerous weapons at their local police station in exchange for “amnesty,” apparently, even though knives (rounded or pointed) aren’t illegal in the United Kingdom.

There is, however, a ban on people under 18 buying knives – going so far on the absurdity scale as to ban underage purchases of plastic knives! No joke. One woman in her 20s was even barred from buying spoons without proper ID:

We were breakfasting outside on the morning of the Greek referendum. The result could only be guessed at and all the polls were saying it was neck-and-neck. I thought ‘yes’ would win because surely Greek people believe in membership of the EU. Our friend Marie, however, who is French, announced that it would be a decisive ‘no’. Marie is neither a left-winger nor a Europhobe. ‘Why?’ her husband asked, ‘how do you know?’

‘Avantage acquis,’ she said. Few of us were fluent French speakers, but I made a guess: ‘You mean people’s sense of continuing entitlement to something they have already got?’ Yes, she said, such things are very hard to take away. So though we had agreed that the Greek electorate were being obstinate and irrational about hanging on to pensions, perks, jobs and salaries that had been funded by mounting national debt, that (said Marie) was just how most people are. It wasn’t a wrongheadedness peculiar to Greeks. It was the way people — all people — think. There arises in minds and hearts a presumption that what you’ve always had is rightfully yours. Reason alone, however compelling, can be powerless against that instinct. You don’t feel you’re being selfish. Custom, practice and long-standing possession become a moral argument in themselves.