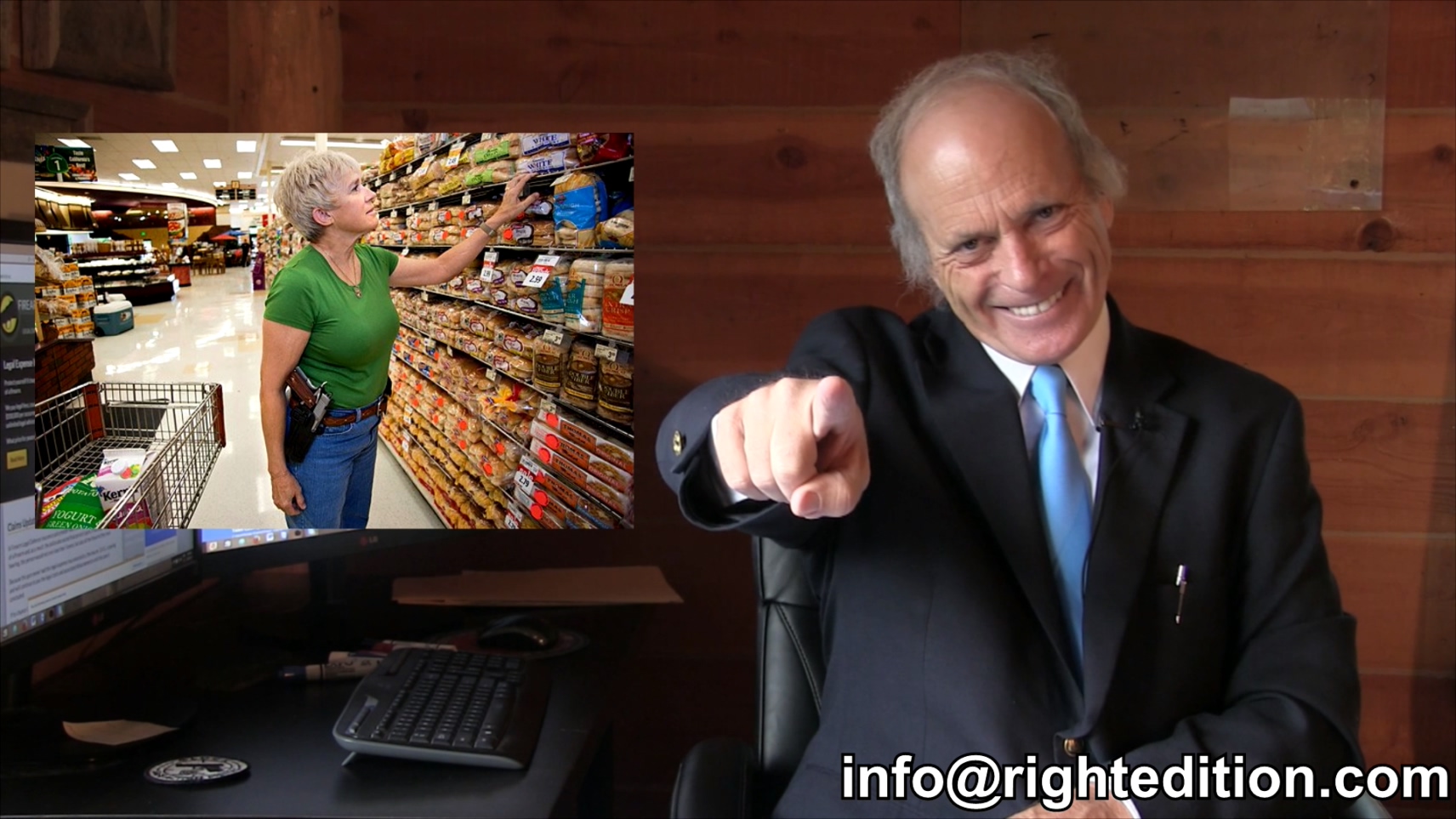 Less than two weeks after a heinous attack in which a Virginia TV reporter and and her cameraman were killed by a gunman who passed a a background check for his firearm, Senator Sen. Tim Kaine (D-VA)is is pushing legislation to make “gun sellers” criminally liable for the misuse of guns they sell.

The bill is designed to “raise the bar” and require more “accountability” on the part of gun sellers. It also expands the federal net to open the door to criminal liability charges against private sellers too.
According to The Roanoke Times, Kaine’s bill is titled the Responsible Transfer of Firearms Act. It “would make gun sellers criminally liable for a bad sale if they didn’t take reasonable, affirmative steps to determine the customer met federal criteria.”
In statement accompanying the legislation’s introduction Kaine said:
As recent tragedies in Virginia and across the country have shown, the gun laws in our country have done little to stem senseless gun violence. These numbing incidents in urban, rural and suburban communities are made worse by the lack of accountability in those instances where the tragedy might have been prevented

On August 28, the NRA presented ATF and FBI data showing Americans have purchased “170 million new guns” since 1991, and violent crime has fallen “51 percent.”

The NRA tweeted, “Since ’91, Americans have acquired over 170 million new firearms and violent crimes have declined by 51%.”

That is more than a 50 percent reduction in “firearm-related murder and non-negligent homicide.”

Then, in 2009—the year the CRS study ended—Obama took office and gun sales began their climb to record levels, which made covering the gap between the 118 million guns that had been purchased by 2009 and the “170 million new guns” that Americans would own by 2015 an easy gap to bridge.

With crime rates and gang activity that no law has been able to fix, Panama’s Public Safety Minister Rodolfo Aguilera says his country is ready to follow in the U.S.’s footsteps and make it easier—rather than harder—for citizens to carry guns on their persons for self-defense.

Aguilera indicates that Panama has tried it the other way and found no evidence to support the left’s claims that gun control is the answer. In fact, Aguilar said, “Everything seems to indicate that there is no direct correlation in the aphorism that says more guns mean more crime.”

According to the Orange County Register, Aguilera then cited “the 20-year decline in the homicide rate in the U.S. as gun laws have simultaneously been relaxed.”

The first point of note in the U.S. is the fact that every state now has some form of concealed carry, which began sweeping across the country after Florida took the lead with “shall issue” permits in 1987. This was followed, not simply by the passage of concealed carry laws throughout the country over the next three decades, but by a shift from “may issue” to “shall issue” in states like Alabama, which have gone from being states where a sheriff may issue a permit if he sees a need to one in which he shall issue a permit unless a criminal or mental record dictates otherwise. In addition to this, a push is afoot in many states to do away with the issuance of carry permits altogether, adopting a system where the Second Amendment is viewed as a viable permit in and of itself.