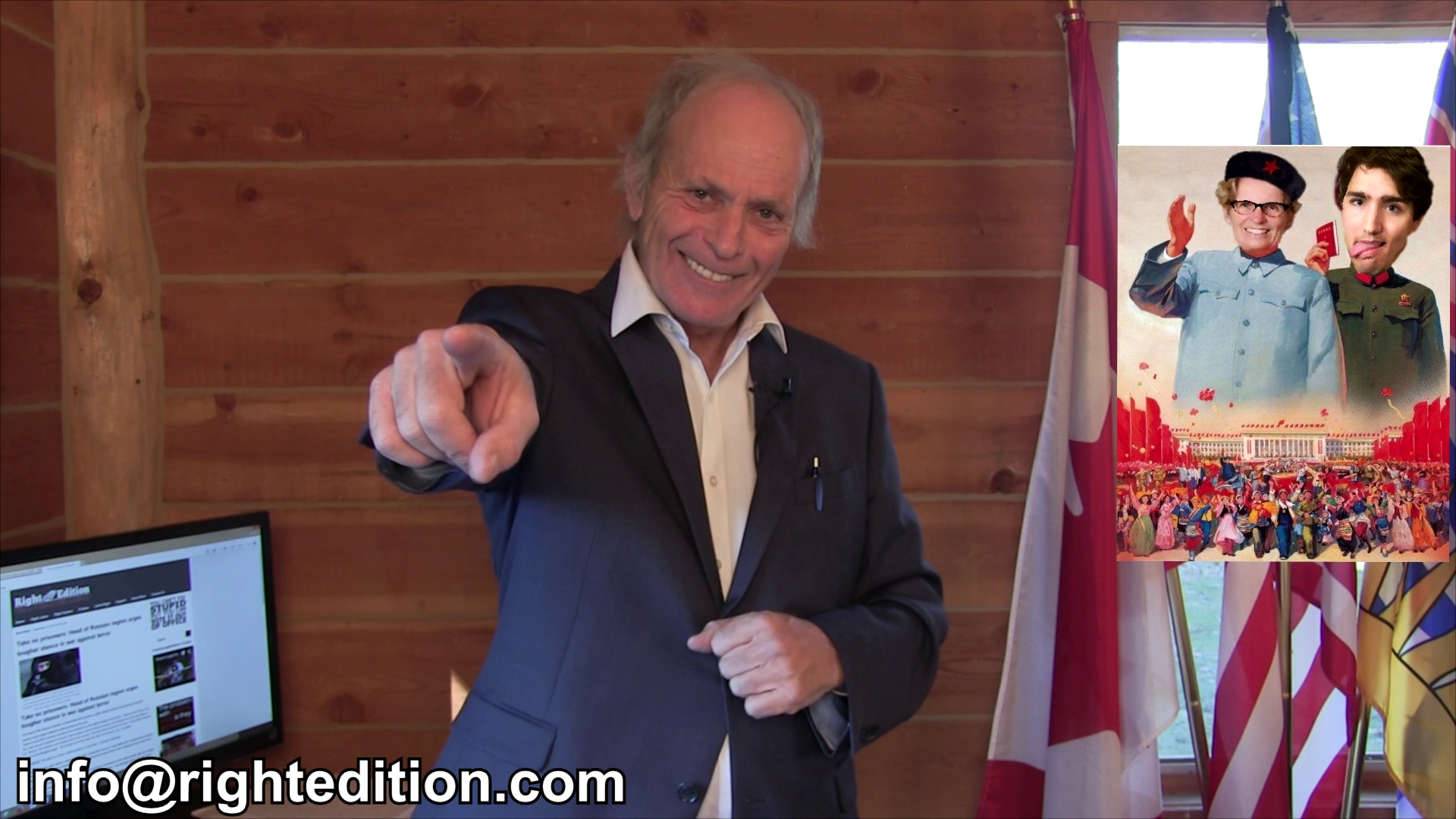 Trudeau in Over His Head – Terrorist Refugees

Trudeau in Over His Head – Terrorist Refugees

Trudeau pulls jets out from coalition against ISIS to mixed reviews

“I spoke with president Obama, and we talked about Canada’s continued engagement as a strong member of the coalition against ISIL, and I committed that we would continue to engage in a responsible way. But he understands the commitments I’ve made around ending the combat mission.”
– Justin Trudeau, Prime Minister designate

What a difference an election can make.

It was a little more than a year ago that Prime Minister Stephen Harper’s conservative government launched “Operation Impact”. Since then, Canadian jets have launched more than 180 airstrikes in Iraq and Syria, as part of the U.S.-led fight against ISIS. The six Canadian CF-18 jets are authorized to remain in the region until March.

But, as prime minister-designate Justin Trudeau pledged on the campaign trail and reiterated with the U.S. president this week… He’ll be ending the airstrikes soon.

Justin Trudeau’s Liberals are determined to make a different sort of impact on the world and set a different tone.

But will it be the right one for Canada?

Prime Minister Justin Trudeau says his government won’t fulfil its campaign pledge to bring 25,000 refugees to Canada by the end of the year, but justified the delay by saying it is more important to “make sure it’s done right.”

“We looked at the logistics, we looked at what it would take to bring them in by Jan. 1, and we had options around that,” he told Metro Morning host Matt Galloway during a one on one interview in Ottawa earlier today.

Somalis in America: A Horror Story of Crime, Violence, and Now Terrorism