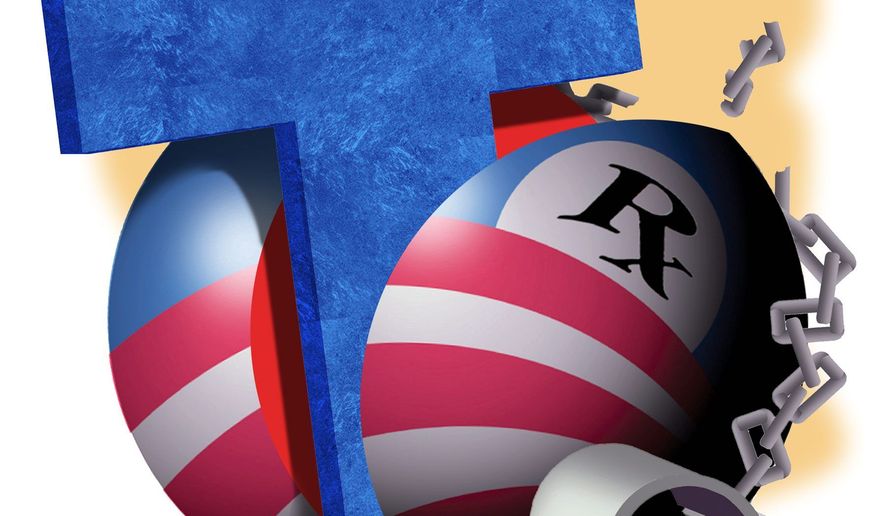 Within four hours of becoming president of the United States, Donald Trump signed an executive order intended to limit immediately the effects of the Patient Protection and Affordable Care Act (Obamacare) in ways that are revolutionary. With the stroke of a pen, the president assaulted the heart of the law that was the domestic centerpiece of…