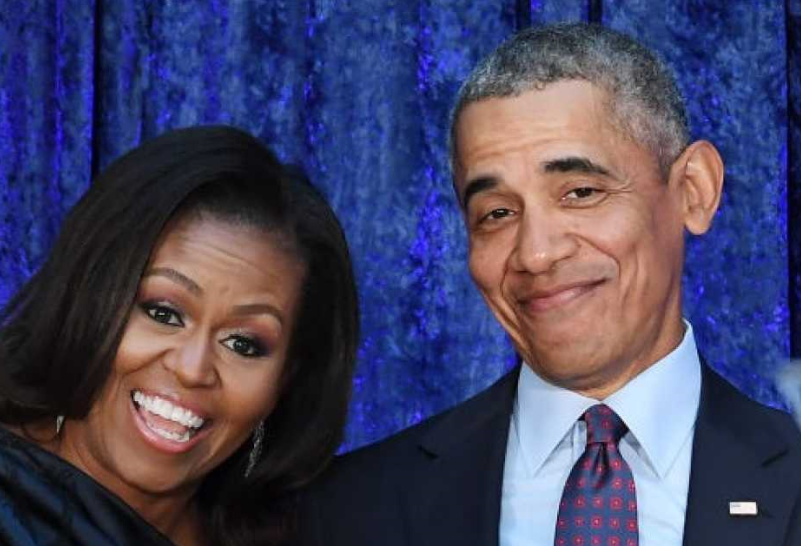 As part of a budget package passed last week, the state of Illinois has approved $224 million in spending to help prepare Chicago’s south side for the arrival of the Obama Presidential Library. Around $200 million of that financial gift will come directly from Illinois taxpayers, the Washington Examiner reports.

Illinois governor Bruce Rauner, a Republican, approved the massive budget on June 4, and hidden deep inside Chicago’s list of monetary requests was a line item for “$174 million for road work in and around Jackson Park,” to help the city of Chicago reroute and improve streets around the new library, and $50 million to help transform a public transportation stop that will serve the huge Obama complex.

At least Illinois taxpayers can take comfort in knowing part of the $50 million rail project is covered by a federal transportation grant, bringing their total contribution to just under $200 million (at least to start).

In order to build the Obama Presidential Library, the city of Chicago must allocate a portion of historic Jackson Park, designed by the same landscape architect who designed New York City’s Central Park. The city has also proposed closing at least one street that runs north to south through the park, changing the flow of traffic for south side commuters.

At least one organization has sued to stop Obama from building his presidential library in the historic park, contending that Chicago does not have the right to “rent” part of Jackson Park and, alternatively, if they are able to slice and dice the park and hand part of it over to former President Obama, they should do so at fair market value.

Other Chicago residents have complained that the library is unnecessary in the digital age, that it will ruin the character of the city’s ethnic and minority neighborhoods, and force the closure of minority-owned local businesses. Residents of the Jackson Park neighborhood requested a town hall meeting with President Obama to discuss their concerns but Obama refused to attend.