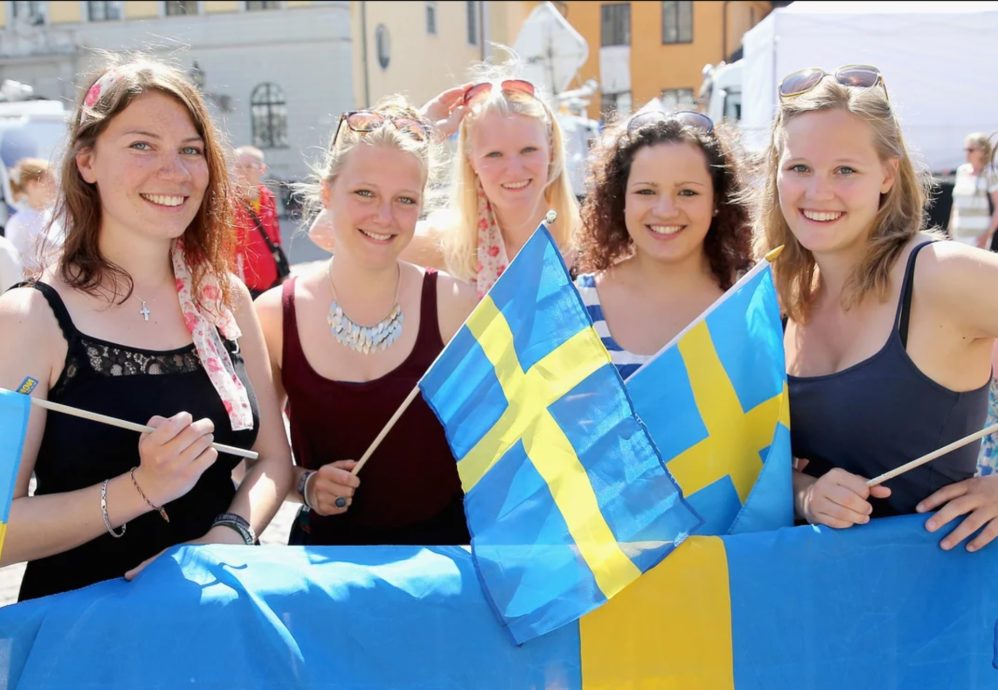 Reality Check: Women Are Worse Off In ‘Democratic Socialist’ Countries

In light of self-professed “democratic socialist” Alexandria Ocasio-Cortez’s primary election results, the term “democratic socialism” has been bandied about a lot recently. Not least of all on “The View” this week, where Meghan McCain argued with Joy Behar about normalizing it.

When McCain pressed Behar for an example of a democratic socialist country that was successful, she listed five Nordic countries: Sweden, Finland, Norway, Iceland, and Denmark. Those countries are better described as social democracies, with relatively free economies paired with generous redistributive social welfare programs. That is, these countries aren’t examples of socialism that “works.”

Why does this distinction matter? Notably, Ocasio-Cortez’s vision of a world where capitalism “will not always exist” and her Bernie-esque policy prescriptions including government job guarantees and doubling the federal minimum wage actually lie to the left of Scandinavian countries economically. Proponents like Behar often don’t realize that replicating the Scandinavian system would require not only increasing redistribution, but also increasing economic freedom — something that is seemingly not at the top of either Behar or Ocasio-Cortez’s policy wish-list.

That aside, the generous redistribution Behar favors in Nordic countries hasn’t resulted in all roses for women: there are trade-offs. In a recent report, “The Nordic Glass Ceiling,” Swedish author Nima Sanandaji outlines “several aspects of Nordic social policies [that] have negatively affected women’s career progress and even contributed to a glass ceiling” for working women.

Policies including public-sector monopolies, punishing taxes, publicly funded child care and parental leave, and even ineffective gender quotas have held back Nordic women’s career trajectories. Sanandaji argues that, as a result, “the proportion of women managers, executives, and business owners is disappointingly low.”

Indeed, the United States surpasses the Nordic countries and other western European countries on a variety of metrics. OECD data shows that 14.6 percent of U.S. working women are managers, while in Norway, Sweden, Finland, and Denmark, just between 1 and 4.6 percent of working women are managers. Overall, women in the United States are about equally likely as men to be managers, while women are only half as likely as men to be managers in western OECD countries overall.

As Sanandaji stresses in his report, redistributive policies and high taxes in the Nordic countries push women to be “part-time workers and part-time housewives” partly because Nordic career women “find it harder to afford domestic help than their American equivalents” due to high taxes and perhaps partly because substantial redistribution including lengthy parental leave makes women more expensive to employ and leads to statistical discrimination at work. Working a part-time schedule usually doesn’t qualify workers for promotions to management roles, which may explain some of the difference in managerial rates between men and women.

Behar’s mostly female “The View” audience likely cares to know about these trade-offs. Contrary to claims, it’s not all roses in Scandinavia, and the U.S. model (including lower taxes and less redistribution) holds a variety of advantages over the Scandinavian one.