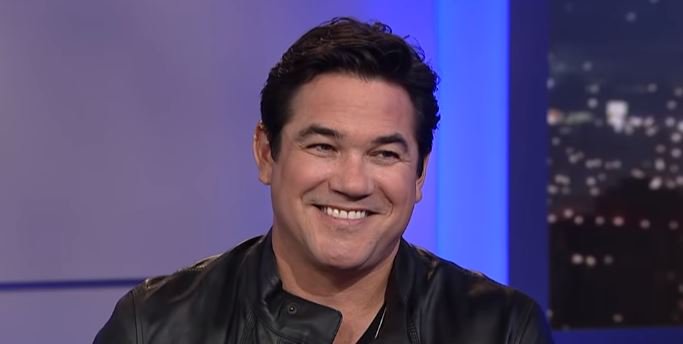 Dean Cain fires back at Twitter mob over egg attack comment, ‘I would have knocked that kid cold’

Actor Dean Cain doubled down on his condemnation of a teen who attacked an Australian senator with an egg, firing back at the mob that came after him for his remarks.

The “Superman” actor cited the First Amendment’s protection of even unpopular speech as he elaborated on his disapproval of the egg attack and the Twitter meltdown he ignited.

“You cannot attack someone for their political views, no matter how abhorrent,” Cain told The Daily Caller on Sunday. “Not with an egg, not with fists, not with guns. That’s wrong.”

The 52-year-old actor sparked a backlash after he commented on a viral video of Australian Senator Fraser Anning who, while speaking at an event, was attacked by a teenage boy who was filming him. The teen broke an egg over Anning’s head from behind, prompting the lawmaker to turn and hit the disrespectful prankster.

Australian lawmaker is egged in head by teen after statement about mosque shooting. He turns around and starts swinging. https://t.co/HfZp2dg91L

The Queensland senator came under fire last week for what some saw as insensitive comments he made following the deadly mass shootings in New Zealand. The teen’s attack came as Anning spoke with reporters at an event in Melbourne on Saturday, and his reaction to the egging – as well as the reaction of his staff members – drew renewed criticism for the senator while the boy’s actions were cheered.

Cain reacted to the viral video saying, “I would have knocked that kid cold.”

I would have knocked that kid cold.

That unleashed a firestorm against the actor, as he was blasted on Twitter for allegedly defending the “bigoted” and racist” Anning.