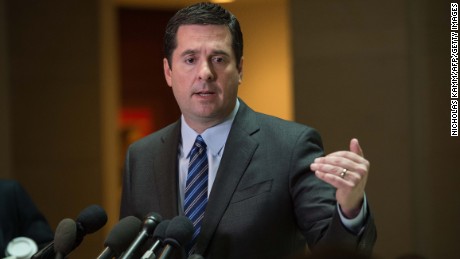 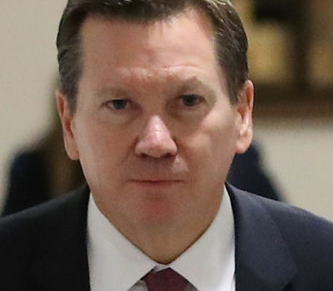 “We’ve mentioned it, but I think people have just kind of ignored it because, of course, we don’t have the subpoena power, so we can’t bring Atkinson back in but he’s got serious questions to answer for because I believe that he either lied to Congress or he really needs to correct his statements and he’s refused to respond,” said Nunes, who could not elaborate on Atkinson’s testimony.

Nunes said that Atkinson’s response to their letter was not sufficient.

Atkinson “gave us a very typical IC response, which is to not answer the question,” said Nunes.

“Three years ago, that might’ve worked,” he said. “It doesn’t work with us anymore. He is under active investigation. I’m not gonna go any farther than that because you know obviously he has a chance to come in and prove his innocence, but my guess is Schiff, Atkinson they don’t want that transcript out because it’s very damaging.”

“Being that it hasn’t been made public yet, why would it not be,” Nunes added.

Nunes, R-CA, spoke to this reporter for Monday’s podcast. He revealed that transcripts of Atkinson’s secret testimony will expose that the Inspector General either lied or he needs to make corrections to his statements to lawmakers. The transcripts has been kept from the public by House Intelligence Committee Chairman Adam Schiff, D-CA, because it is damaging to their “impeachment scam,” Nunes said.