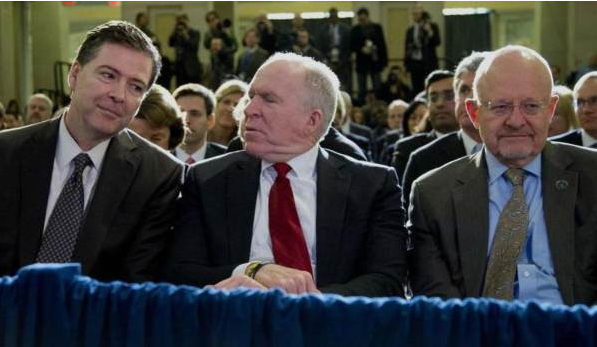 A new report highlights how the Department of Justice routinely fails to prosecute high-ranking department officials despite criminal referrals from the department’s inspector general.

RealClearInvestigations (my former employer) examined several instances of DOJ employees committing crimes but not getting prosecuted. For example, an FBI attorney shoplifted from the Marine Corps Base Quantico Exchange multiple times before getting caught with $257.99 worth of stolen cosmetics. She admitted to also stealing from other stores but wasn’t prosecuted.

“Not that it was a surprise. The Justice Department regularly declines to prosecute high-ranking current and former department officials, even when its Office of Inspector General provides the grounds for it,” the outlet reported. “The Department of Justice OIG does not keep complete public records on the number of prosecutions that result from its investigations. But the office does keep track of certain cases – those involving wrongdoing by senior DoJ managers and officials that Justice declines to prosecute.”

In 2019 alone, the OIG “issued 27 such reports of alleged wrongdoing by senior Justice Department officials and employees that went unprosecuted – everything from nepotism in hiring, to making false claims on mortgage documents, to ‘lack of candor’ with federal investigators, to sexual assault.” You might recall the “lack of candor” crime, as it related to former FBI Deputy Director Andrew McCabe lying to federal prosecutors regarding his role into the false claims that President Donald Trump’s 2016 campaign colluded with Russia to steal the election.