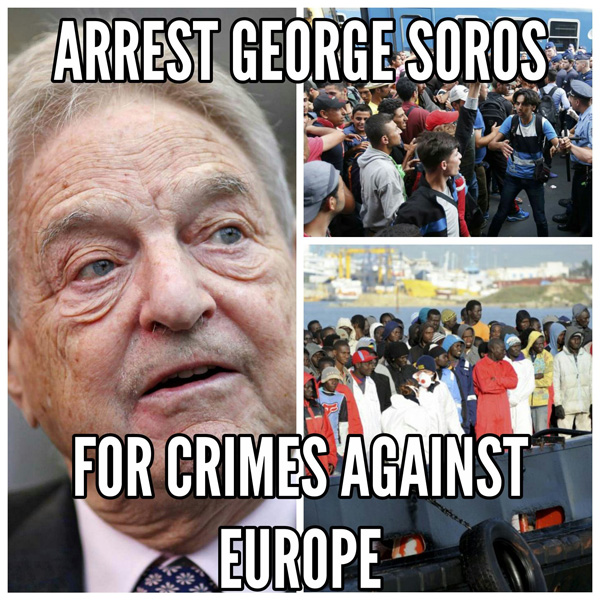 The ruling was against the Soros-backed Alliance for Open Society International.

The Supreme Court issued a ruling on Monday making it clear that a major front of progressive billionaire oligarch George Soros does not have 1st Amendment rights under the U.S. Constitution.

The Alliance for Open Society International hoped to soak up federal funds earmarked to stop HIV/AIDS throughout the world. However, they hit a snag due to an act of Congress banning any group that supports prostitution from taking these funds. The pro-hooker leftist group attempted to sue to get around that act of Congress, but were rebuked by the conservative majority. Kavanaugh wrote the majority opinion for the case.