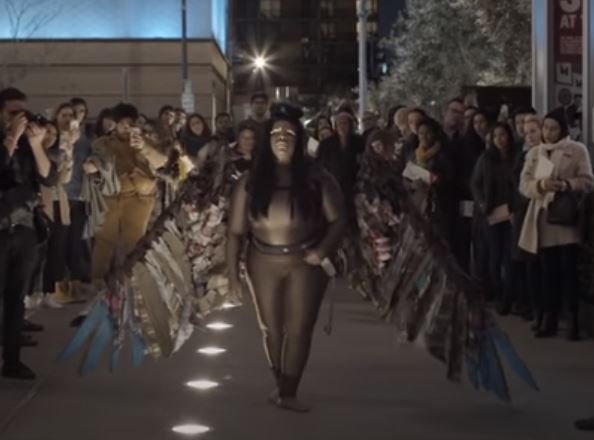 In June the GOP released a video on the trained Marxist leaders behind the Black Lives Matter movement in America.

This has been clear for months now.
The fruits of the Black Lives Matter movement are always destruction, rage, hate, terror, threats, looting, torching, riots and anti-Americanism.

President @realDonaldTrump stands up for LAW and ORDER.

RT if you do, too! pic.twitter.com/hxcQGhzvai

TRENDING: NOT CLIMATE CHANGE: Oregon Woman Catches Arsonist on her Property with Matches — Holds Him at Gunpoint Until Police Arrive (VIDEO)

A video clip from 2015 went viral this summer of Black Lives Matter founder Patrisse Cullors in which she states she and another BLM co-founder are “trained Marxists.”

BLM founder Patrisse Cullors, reassuring an old communist that she understands that the goal is to destroy freedom: “we’re trained Marxists.” pic.twitter.com/x8sljI05Av

And Cullors admits to dabbling with the occult.
She celebrates this in her so-called “artwork.”

Via Alex Newman at The New American: