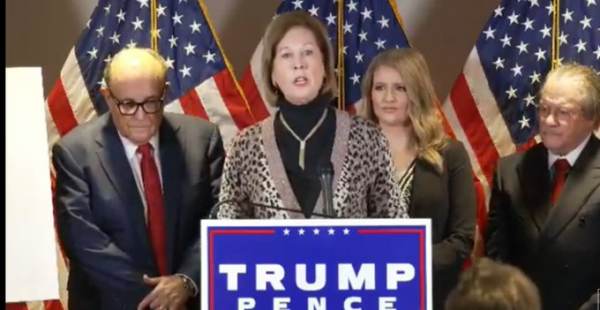 Sidney Powell is on fire!

Of course, we knew it was impossible that terrible and corrupt candidate Joe Biden who literally campaigned from his basement could beat the most popular fighter for the American people in history!

Powell was on Newsmax TV last night with Howie Carr as we reported earlier where she stated that President Trump had at least 7 million more votes in the 2020 election and Biden at least 10 million less: