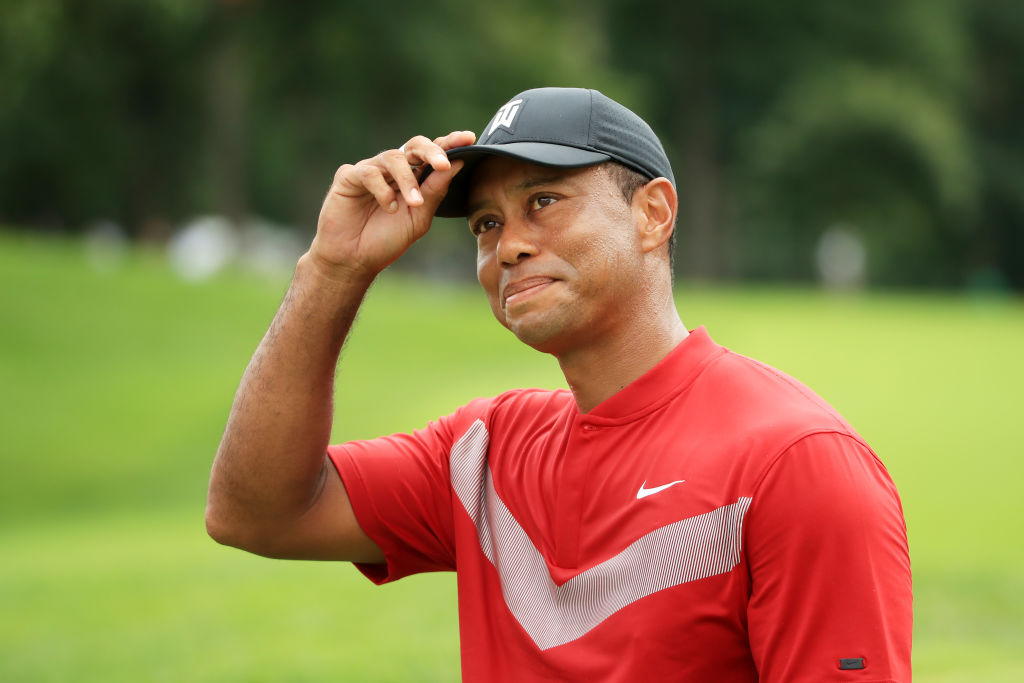 Professional golfer Tiger Woods was involved in a serious car accident on Tuesday in Los Angeles and was taken to the hospital after first responders were forced to use the “jaws of life” to pull him out of the car.

The Los Angeles County Sheriff’s Department said that it the vehicle, which was rolled-over, sustained “major damage” in the accident. Woods was the only person inside the vehicle.

“Tiger Woods was in a single-car accident this morning in California where he suffered multiple leg injuries,” Woods’ agent, Mark Steinberg, said in a statement. “He is currently in surgery and we thank you for your privacy and support.”

“Woods, 45, was in California for a two-day content shoot with Golf Digest/GOLFTV after serving as host for the PGA Tour’s Genesis Invitational over the weekend,” Golf Digest reported. “Pictures surfaced on social media of Woods smiling with Dwayne Wade and David Spade at Rolling Hills Country Club on Monday, but with his movement still restricted, he did not hit balls or play any holes.”