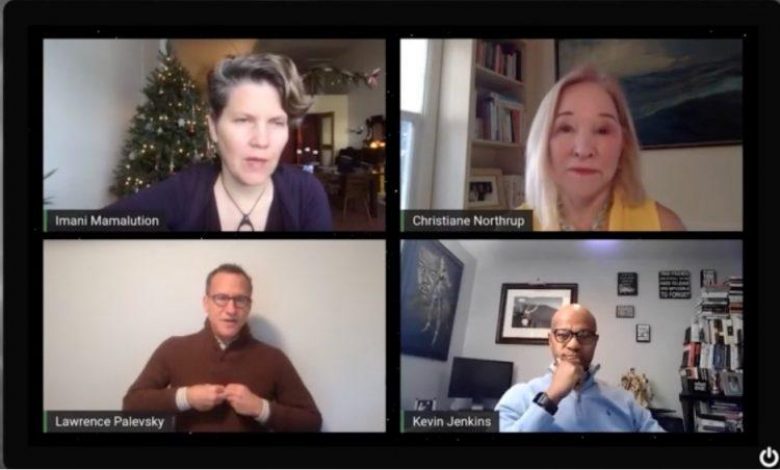 For All The Information That Is Out On This Fraudulent Plandemic, One Has To Ask Why No One Has Been Charged

“At the highest levels of the medical cartel, vaccines are a top priority because they cause a weakening of the immune system. I know that may be hard to accept, but it’s true. The medical cartel, at the highest level, is not out to help people, it is out to harm them, to weaken them. To kill them. At one point in my career, I had a long conversation with a man who occupied a high government position in an African nation. He told me that he was well aware of this. He told me that WHO is a front for these depopulation interests” ― Jon Rappoport interview with ex-vaccine Researcher

Here we go again.  If it is not the blatant lies or the fraudsters themselves (Ephesians 4:14) that have been exposed over and over again (Luke 12:2), or the 1 of the 400 adverse side effects, including death, that have been exposed concerning the dangers of the vaccines (Leviticus 17:11, 19:19), one has to ask themselves why no one has been incarcerated yet (Psalm 94:16).

full story and videos at https://dcdirtylaundry.com/another-doctor-comes-forward-for-all-the-information-that-is-out-on-this-fraudulent-plandemic-one-has-to-ask-why-no-one-has-been-charged-video/