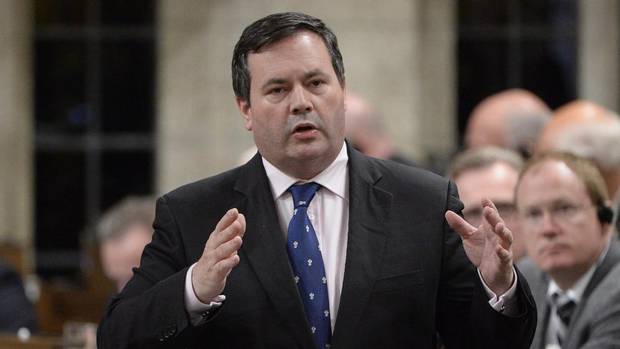 Drone operators were to provide daily reports from June to October 2021, complete with detailed imagery to highlight any campsites that had ’10 or more individuals,’ with the claim being it was to be used to support ‘safety.’

ALBERTA, May 21, 2021 (LifeSiteNews) – A plan by a provincial government in Canada to use drones to spy on its citizens enjoying the outdoors was shelved before the dystopian project was able to take flight.

On Tuesday the Alberta Institute, an independent political think tank group, put out a statement saying, “We’ve just learned that the Alberta government is planning to spy on Albertans using drones. Yes, seriously!”

The Alberta Institute statement included a petition one could sign to stop the drone program, along with screenshots which showed requests for proposals from the Alberta ministry of Environment & Parks (AEP) which put out a call for drone operators, or “long range remotely piloted aircraft systems.”

“This program must be cancelled once and for all, and any government official or politician responsible for proposing such an anti-Albertan idea in the first place should be immediately fired. Please sign the petition and then spread the word to your friends, family, co-workers, and every Albertan, to help stop this dangerous government plan,” read the Alberta Institute statement.

The AEP had said that the government was looking for “the contractor to provide airborne Intelligence Surveillance Reconnaissance (ISR) services, including live electro optical and infrared video,” to be used to peer into the activities of campers from June to October 2021, mostly on long weekends.