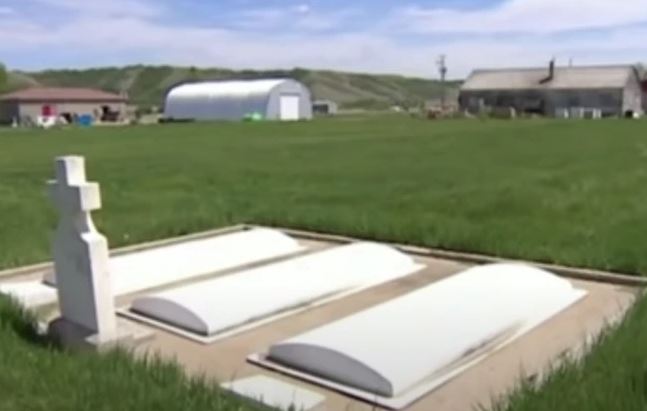 Thanks to the efforts of a non-profit program, Reciprocity Trusts, residents of British Columbia may now be able to pay “rent” to First Nations communities simply for living or working on territory that was allegedly “stolen” from them.

As Anya Zoledziowski of VICE News observed, this is “part of a new initiative that encourages people to “decolonize their backyards.”  According to Zoledziowski, Reciprocity Trusts, “encourages homeowners, renters, and business owners to make payments to First Nations on whose territory they live or work.”

“The idea for Reciprocity really came from conversations with Indigenous colleagues and friends over many years,” stated Sarah Reid, the program director for Reciprocity Trust. “We were hearing from Indigenous people who are impacted by ongoing colonialism in their day-to-day lives. So we asked, ‘Well, what can I do in my own life as a settler in these lands?’”

Per figures from Naomi Devine, Reciprocity Trust’s strategic advisor, the average homeowner in Victoria, British Columbia would have to pay $400 annually.

This initiative came about after the discovery of alleged mass graves on the grounds of a former residential school in Kamloops, British Columbia. This galvanized the radical Left to commit acts of vandalism and gratuitous violence nationwide.