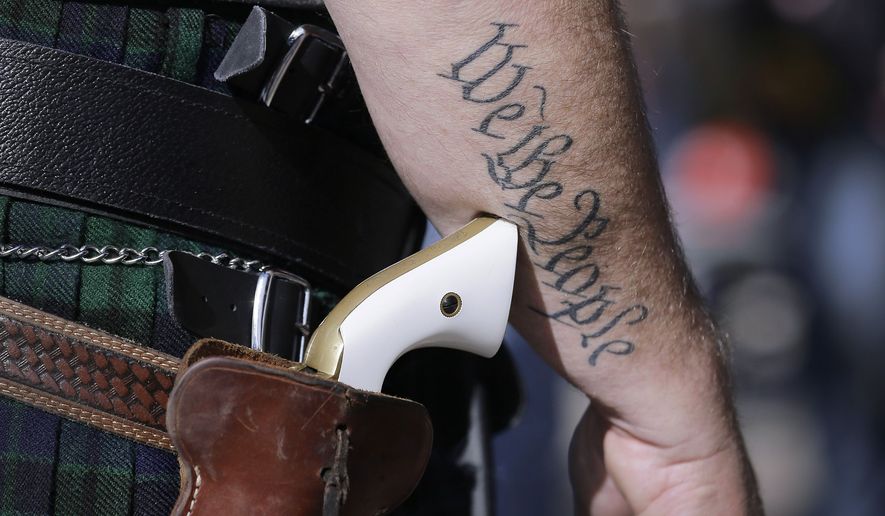 CNN and CBS News are up in arms over Missouri’s Second Amendment Preservation Act (SAPA), suggesting it endangers people by preventing local law enforcement from working with federal agents on matters related to gun control.

Throughout my law enforcement career and now as Governor of the state of Missouri, I have and always will stand for the Constitution and our Second Amendment rights. This legislation today draws a line in the sand and demonstrates our commitment to reject any attempt by the federal government to circumvent the fundamental right Missourians have to keep and bear arms to protect themselves and their property.