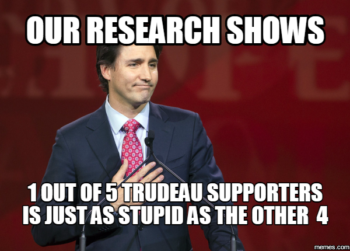 Liberal values are creating a cult of death by celebrating suicide

The Trudeau Government is creating a culture of death that is fast defining liberal values in this country. It’s called the Medical Assistance in Dying Act (MAID) and in March it will be applied to the mentally ill and minors.

But Justice Minister David Lametti confirmed our worst fears that this is a festering and accelerating euthanasia policy when he shot his mouth off during a Toronto Star interview that shocked even the progressives at that noted Liberal publication. “Remember that suicide generally is available to people. This is a group within the population who, for physical reasons and possibly mental reasons, can’t make that choice themselves to do it themselves. And ultimately, this provides a more humane way for them to make a decision they otherwise could have made if they were able in some other way.”

So are you getting this? If you aren’t capable of deciding to die, then the state will do it for you. That’s euthanasia in the worst tradition of Nazi Germany.