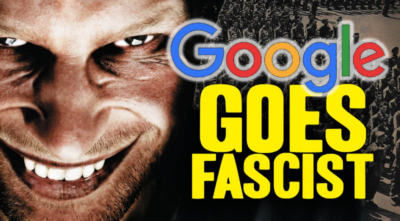 The next dystopian idea, including proposals such as “pre-bunking.”

Google has presented its project dubbed “Info Interventions” based on what it says is a behavioral science that, if these “interventions” are used as directed, could “teach” users to the degree they will become resilient to online harms.

Another promise is that by “pre-bunking misinformation” users can be “immunized.”

How is this supposed to work? Google has put up a site that states the goal is to provide accuracy prompts that would refocus users’ attention toward whatever Google decides qualifies as accurate information.

And to reach it, the “hypothesis” currently seems to be that “reminding individuals to think about accuracy when they might be about to engage with false information can boost users’ pre-existing accuracy goals.”

This method of effectively training users to behave in a desired way is unsurprisingly attempting to draw from behavioral science research and Google says it has been validated by digital experiments.

This “gift to the world” comes thanks to Google’s unit called Jigsaw, set up to “explore threats to open societies, and build technology that inspires scalable solutions.”

A Medium post by Jigsaw posted back in March 2021 declares that research suggests there could be a powerful way to reduce “misinformation” simply by reminding internet users to think about accuracy – in other words, goading them until they move to where you want them to go.

There’s even an attempt to guilt-trip users into thinking they are helping spread “misinformation by being prone to distractions” – whereas having accuracy as defined by Google on your mind might reduce that. 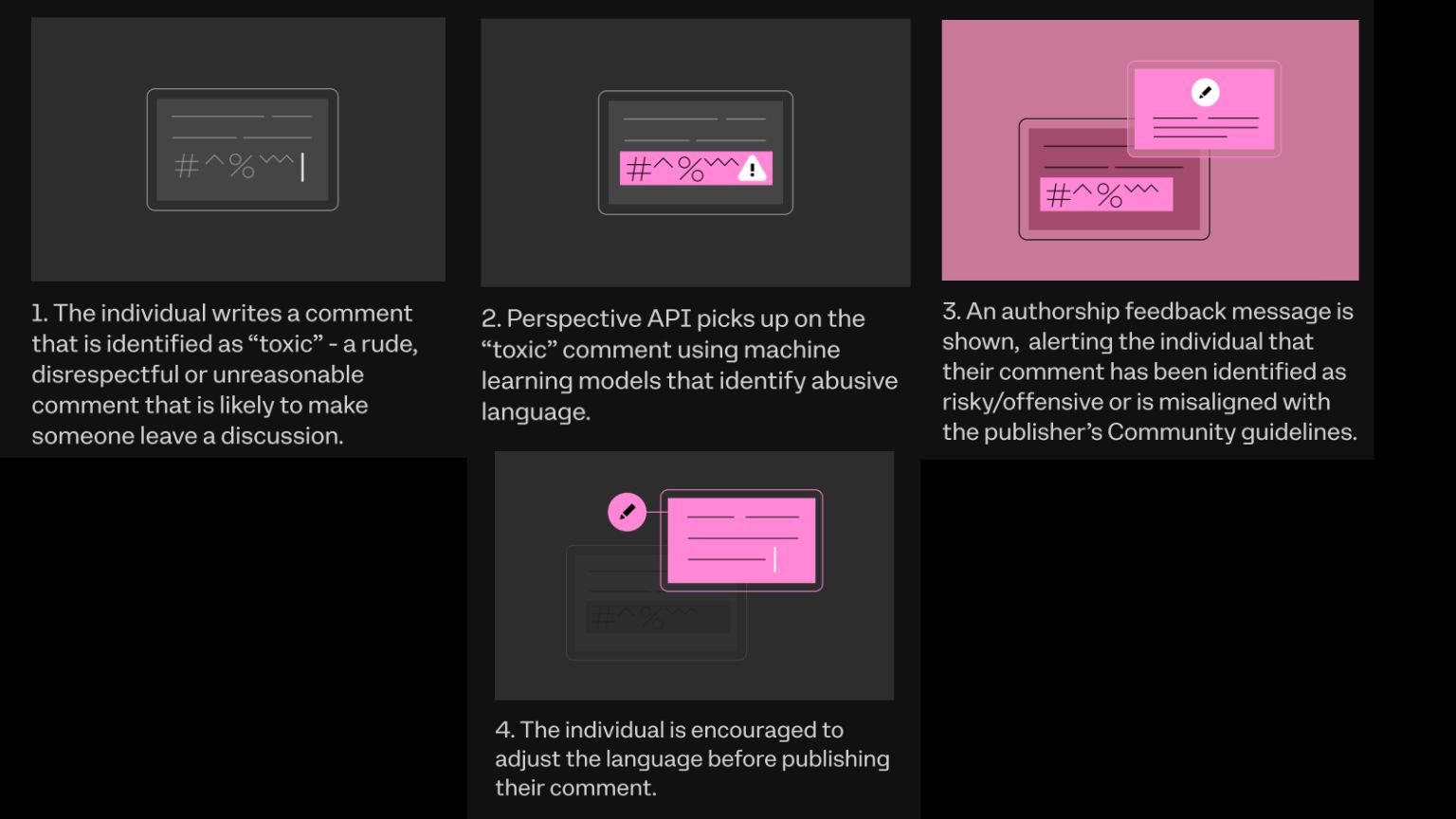 Currently, Google explains on its “Interventions” page, if a user scrolls through a feed they may encounter “potential misinformation.”

That would then activate “an accuracy prompt” that would partially cover the information already labeled as misinformation.

The prompt contains a short explanation as to why a user is seeing it, but in general, a user’s attention is now supposed to shift from the content they wanted to see, to the prompt, which means they will be directed to consider “accuracy” instead.

They will also be subjected to something called information literacy tips.