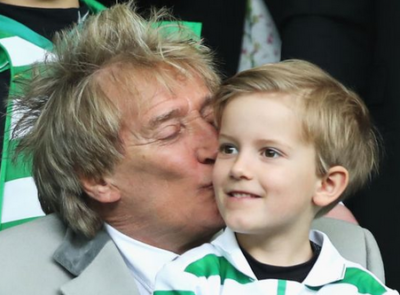 Singer Rod Stewart has revealed he called an ambulance after his son, aged 11, turned blue and collapsed while watching a football match.

A suspected heart attack was at first thought to be the cause of the medical event.

The Evening Standard reports the rock veteran, 77, recalled his son going “blue and unconscious” while playing for his Young Hoops Under-12s team.

Although the hitmaker didn’t share further details of when the incident occurred, he confirmed an ambulance did attend.

Stewart revealed to FourFourTwo magazine: “We thought my boy had a heart attack.

“He was going blue and was unconscious until he calmed down. It was scary, but it turned out to be a panic attack. The lad wanted to do well, pulled on the Hoops in Scotland for his dad.