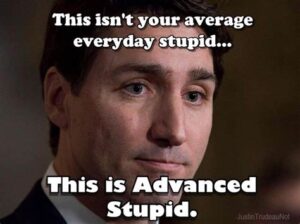 No strong business case for keeping incompetent Trudeau as PM 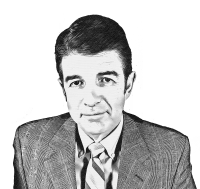 Every once in a while in the business of being a columnist, you get to see your prescient words fulfilled before you and think perhaps you might know what you’re talking about.

Well, maybe I wasn’t so wrong at that.

But I was definitely correct in saying that Prime Minister Justin Trudeau showed monumental stupidity in refusing to sell Liquid Natural Gas (LNG) to Germany because he couldn’t justify a “business case” for it.

At the time, I wrote in the Western Standard, “Only a congenital idiot or an ideological fool would make that kind of statement. There is a billion-dollar business case in that deal and Canada is going to lose a piece of its auto sector in the process.”

Seems like Germany just went ahead and proved Trudeau wrong by building its first floating gas terminal that will help it survive the winter months after losing shipments of Russian oil. At the opening of the LNG terminal last weekend, German Chancellor Olaf Scholz noted how quickly the Germans were able to build the terminal. It was a lot swifter than Trudeau’s ability to make a sound economic decision.