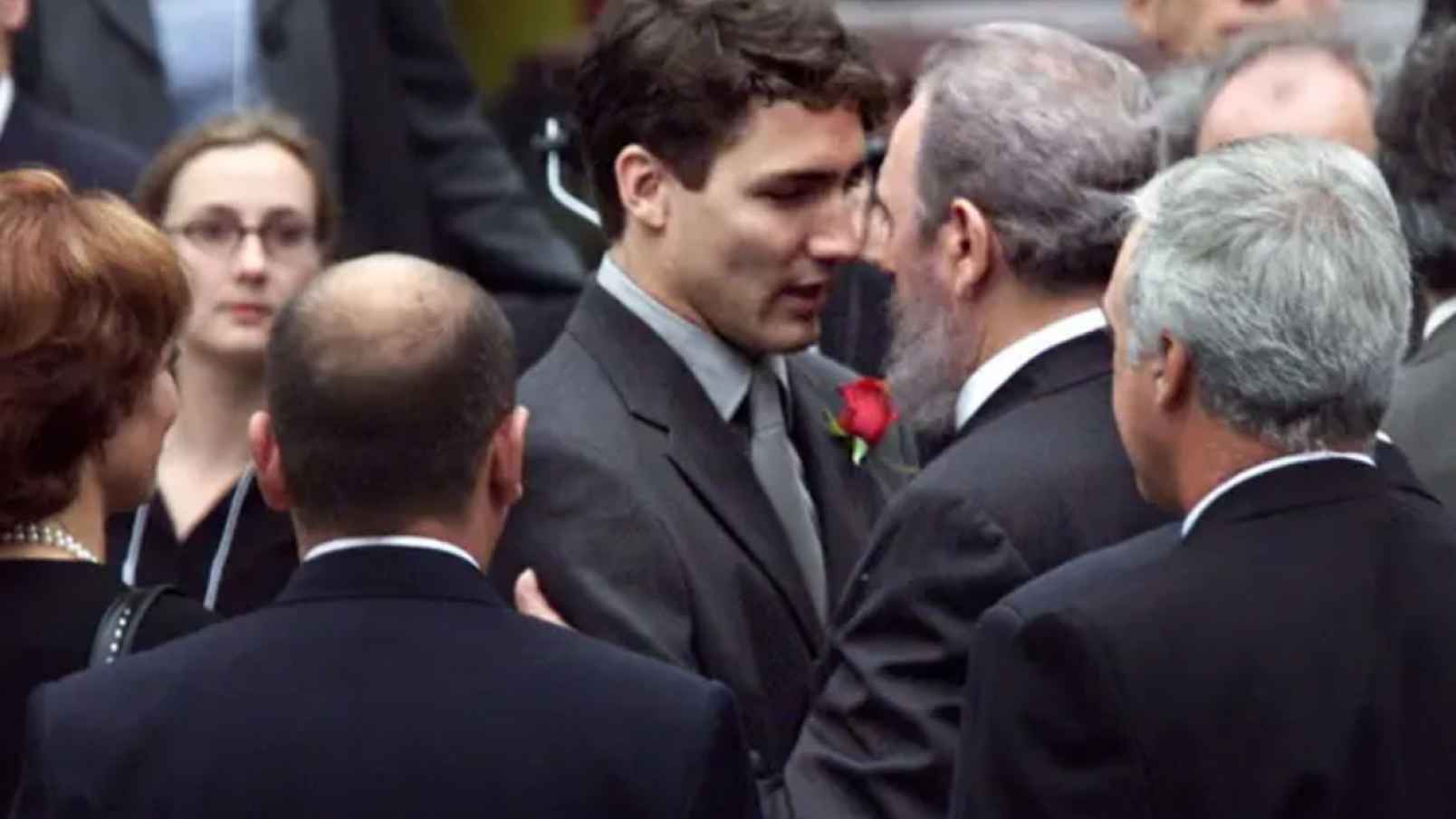 A few days ago, the Globe and Mail published an effusive tribute to Mr. Trudeau’s ‘transformative’ tenure of office.

For once, I agree with John Ibbotson. After seven years of Liberal government, there remains no doubt that the prime minister and the tight little clique surrounding him intend to fundamentally change the character of Canada, and of Canadians themselves.

The difference is that Ibbotson thinks it’s wonderful.

It is in fact a woke and submissive Canada that the Trudeau PMO seeks to create, a Canada with no guns, no strong west, no free speech, a controlled media and the government not servant, but master. As for people who look after themselves, their families and their neighbours — self-reliance being considered once an important distinguishing mark of the free citizen — they are now suspect and even considered to be possibly anti-social.

After all, we saw the preferred Trudeau model in action when the government used a public health scare to lock down the country and offer $2,000 a month for free, as a replacement for paid employment. People who preferred not to be state-dependent? Probably anti-vaxx as well. Meanwhile in Mr. Trudeau’s cosmos — as he reminded us ad nauseam — it was not Canadians who had each others’ backs. It was himself.

Actually, it was more like he had a lot of Canadians by the ears. This was one of the truly illuminating passages of the last seven years.

The other was the Freedom Convoy, led by Canada’s truckers. Bush pilots and cowboys a hundred miles from town excepted, you don’t get much more self-reliant than truckers. And they didn’t like it, so they drove to Ottawa to say so.