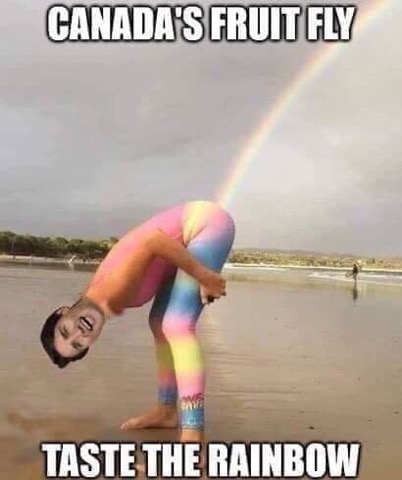 As we begin 2023, Prime Minister Justin Trudeau continues to insist his sagacity and presence is required to sort out the problems of the world and the “challenges” at home, as Trudeau is apt to describe domestic catastrophes.

He knows Canadians need his ebullient, fun-loving style of “governing,” can’t get enough of his insouciant disregard for briefing notes and adore his hectoring lectures on how Canadians can’t measure up to his commitment to diversity.

Never mind how fortunate Canadians are to have an actor and entertainer at the helm of their ship of state, a gifted blackface singer who can also grab a mic at any piano bar and launch into the greatest hits of the 1970s.  What about the ominous signs Canadians are growing tired of Trudeau’s antics and weary of his disinterested style of governing?

And Conservative Party of Canada leader Pierre Poilievre is appealing to a lot of voters who have just had enough.

A new Nanos poll indicates only 45 percent of Canadians want Trudeau to run in the next election, expected by some to come as early as this spring.