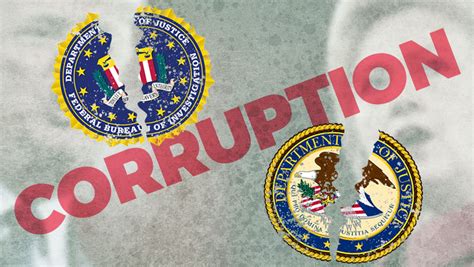 As The Gateway Pundit reported on Saturday  – The US began deporting Brazilian opposition leaders back to Brazil this week and the Lula Gulags.  This is taking place at the same time that as evidence was presented that the January 8 riots in Brazilia were staged.

US journalist Glenn Greenwald is now complaining about the Communist takeover he helped support and enable.  Greenwald was an outspoken critic of President Jair Bolsonaro the past several years.  He got what he asked for — criminal Lula is back in charge, the communists are fully in charge and the iron boot of Marxism is taking control of Brazil.