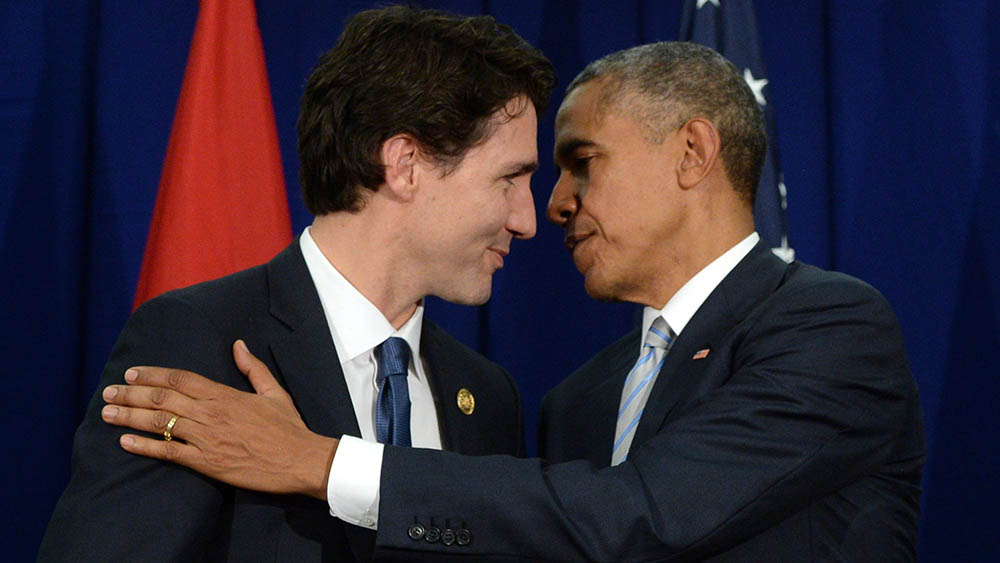 The Internet Archive, a San Francisco non-profit, is turning to Canada to protect its archives from the possible dangers of a Trump presidency.

The Internet Archive keeps a massive library of web pages spanning 20 years and runs the ‘Wayback Machine’ to allow the public to search old websites.

“On November 9th in America, we woke up to a new administration promising radical change,” founder Brewster Kahle wrote on the Internet Archive’s blog. “It was a firm reminder that institutions like ours, built for the long-term, need to design for change.”

In order to keep its contents “safe, private and perpetually accessible,” the Internet Archive will create a copy of its digital library in Canada. This identical site, known as a mirror, will prepare for a future in which the internet may be more restricted, and “safeguard” the archive because, Kahle explained, “government surveillance is not going away.”

“At the Internet Archive, we are fighting to protect our readers’ privacy in the digital world,” Kahle added.

Nobody should be allowed to burn the American flag – if they do, there must be consequences – perhaps loss of citizenship or year in jail!

During a rally in December 2015, Trump called for the internet to be partially closed off to prevent radicalization. “We’re losing a lot of people because of the internet,” Trump said. “We have to see Bill Gates and a lot of different people that really understand what’s happening.”

“We have to talk to them about, maybe in certain areas, closing that internet up in some ways,” he continued. “Somebody will say, ‘Oh freedom of speech, freedom of speech.’ These are foolish people.”

At a Republican primary debate in the same month, Trump said, “I would certainly be open to closing areas [of the internet] when we are at war with somebody. I sure as hell don’t want to let people that want to kill us and kill our nation use our Internet.”

The Internet Archive has kept a record of websites for two decades and continues to archive a whopping 300 million new web pages each week.

As the task will cost millions, the site is requesting donations to help achieve the goal.