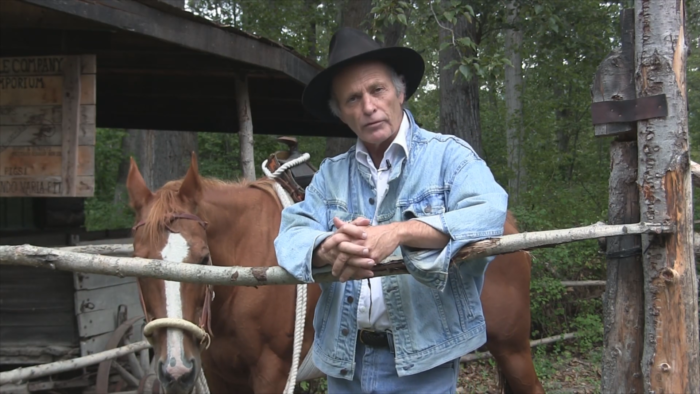 Brian Lovig is the host of www.rightedition.com which has become a hugely popular online voice of reason
and of old fashioned good sense.

Brian Lovig has been a business owner, tv personality, rodeo rider, developer and auctioneer. He was even a milkman once, soon after he left school in grade 8.

Brian Lovig has done a lot. And he’s learned a lot, about people, business and country.

He is passionate and vocal about free enterprise and politics, Brian demands to hear and speak the truth. And that’s why you’ll never see him run for public office. Brian Lovig represents the “right” side, for the people. He says what many are simply too frightened to say. Brian calls his show politically right and that the term politically incorrect is well, just a dumb way to describe things. And he often says that politically, right is right and left is wrong.

Brian Lovigs’ www.rightedition.com is the epicenter of Brian’s fight for the right. Capitalism, gun rights, to personal freedoms and rights.

Brian brings his no-holds barred right wing personal opinions and facts to people on the internet every day. His
comments and topics are mostly about Canadian and American issues and are enjoyed by people from all areas of the world every day.

Born in small town Alberta, Canada and raised by enterprising parents, Brian learned from a young age how to thrive as a right wing capitalist. He grew up buying and selling land, livestock and businesses.

From owning millions of dollars’ worth of property, to harnessing his creativity with slogan development for famous names including Spitz Sunflower Seeds, Rice Krispies and Rainbow Chip Cookies Brian has yet to set a limit on his endeavors.

He counted Bob Hope among his famous friends he has assisted as an auctioneer, having sold over one billion dollars’ worth of property in his career.

Life is full of ups and downs, but through it all, Brian has remained dedicated to promoting right wing thinking and free enterprise.

Now with the Right Edition, he enjoys a powerful sounding board for preaching the strengths and virtues of capitalism while exploiting the nonsensical values of the left. Brian says that there is too much government, too many rules, too much red tape and basically that the left has complicated our lives while taking our freedoms. And he’s going to keep fighting the system.

And when he’s not in front of the camera – he’s done more than 2000 shows, no rehearsals or retakes – Brian invests his energy into martial arts, riding horses, shooting guns, golf and always, doing deals. Brian has extensive real estate holdings, several operating businesses including crypto currency companies in the Asia Pacific.

His chaotic travelling schedule which includes going between his California and British Columbia homes and the love of free enterprise keeps his fire burning. His day gets kick-started every day in the studio when he starts to rant about the injustices of the left, and they do continue to provide good material for Brian to work with. 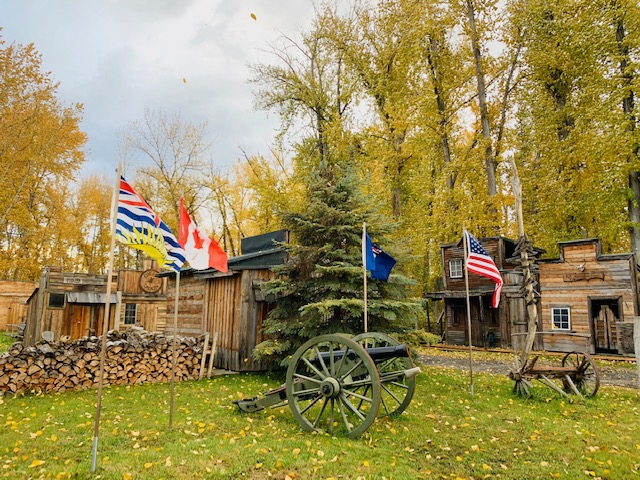 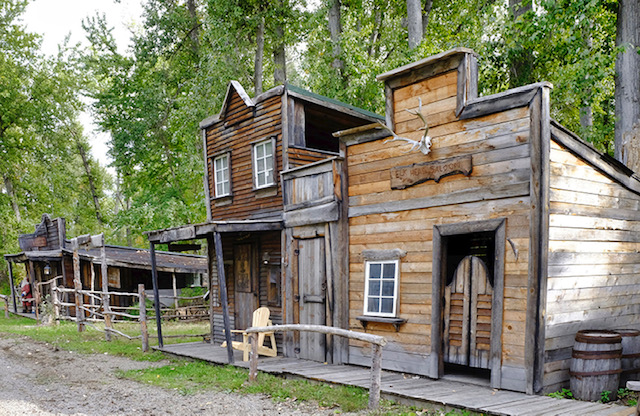 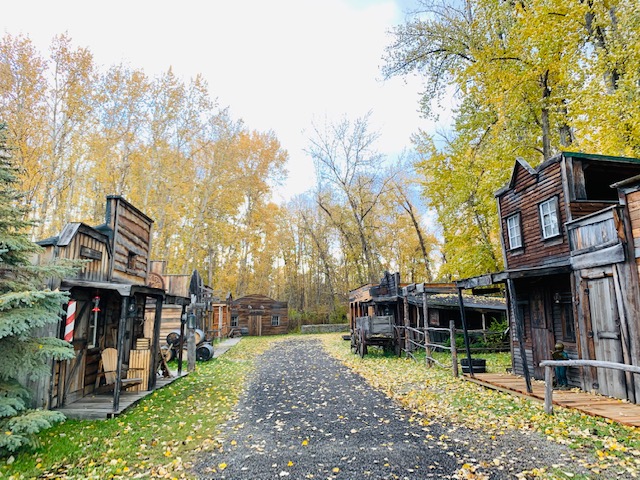 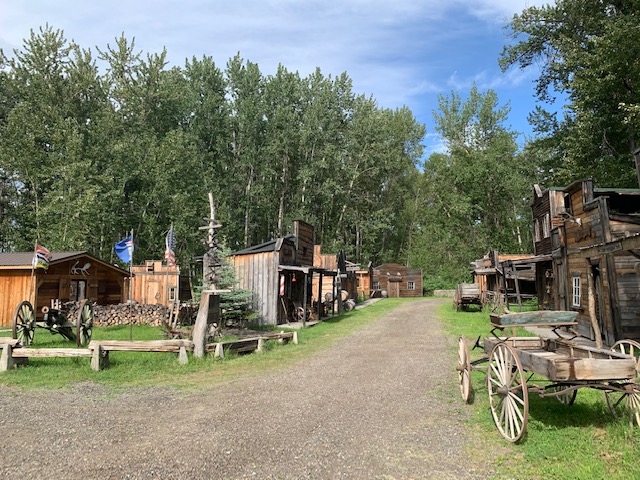 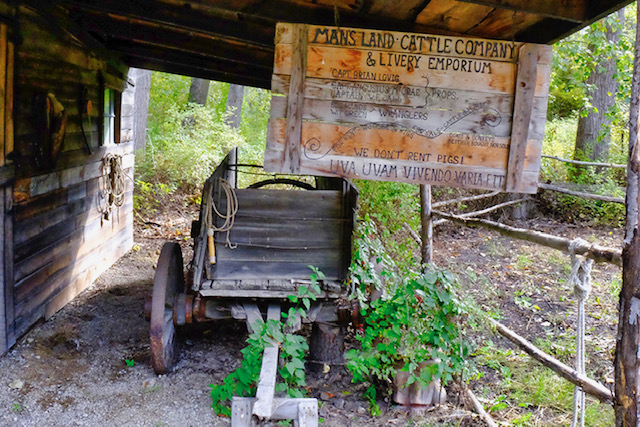 Right Edition shows are filmed at Pioneer Town. Over the years, the town has had lots of names including the Ranch, Mansland, and Hillbilly Heaven. Pioneer Town is for conservative based activities including think-tank sessions, meetings and seminars. Guests are subjected to lots of action! Cigar smoking, coffee drinking, horse-riding and guarded cussing are allowed activities. There’s a gun range a couple minutes down the road too!

Brian Lovig donates more than $100,000.00 throughout each year to organizations like Youth for Christ and others for high risk teenagers in Canada. In the US Brian donates to Happy Trails Children’s Foundation and to the John Wayne Cancer Foundation.

In addition to charities Brian supports capitalist political groups and individuals, gun clubs and gun rights organizations including the NRA (US), CSSA (Canada) and CRPC (California).

“Bad kids have been dealt a bad hand. Most can be good kids. There are professionals who can do amazing things with high risk teens when financial support is available.

Politically it’s said that I am right wing of John Wayne so it seemed fitting to provide some funding for his cancer Foundation to help with the fantastic work they do in cancer research and treatment.

It’s a great focus, kids, cancer and politics and giving keeps me motivated to work hard and to succeed so that I can support good causes and give back” says Brian Lovig.