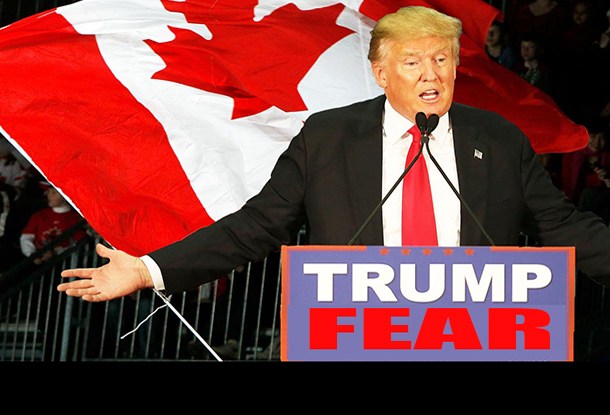 A red flag went up when we saw this story. We’ll let you decide what you think this is… 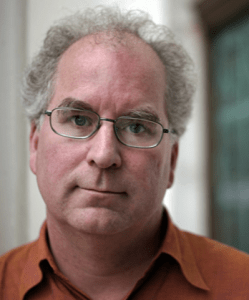 Brewster Kahle (photo, left), co-founder of Archive.org, one of the internet’s permanent default archive sources, said last week, “On 9 November in America, we woke up to a new administration promising radical change,” and went on to sound the alarm for Americans to create a ‘safe back-up’ of the Archive… in neighboring Canada (see IBT story below).

In actuality, there has been no policy talk of a ‘internet crackdown’ by the incoming Trump Administration, so where is this talking point coming from, and what does this really mean?

Looking past the obvious partisan rhetoric, is this a signal by the Establishment that Canada (British Commonwealth) might be taking over the management of the internet’s archive? Another step towards globalization?

Aside from the fact that Kahle is opportunistically using an off-handed campaign comment by Trump to drive his latest fundraising appeal, his comments are ill-informed and misleading for other reasons. Granted, Donald Trump made a number of wild and incendiary statements on the campaign trail, and certainly we have seen many people in politics and media taking each of those comments literally, and even inflating them for their own political ends. However, the facts show that internet freedom and state authoritarian policies are not issues limited to any one political figure, or party. State control and attacks on the internet have steadily increased over the last 16 years by both the Bush AND Obama Administrations – as members of BOTH parties try to push through new corporate control measures like SOPA, PIPA, ACTA and CISPA, but also across the board efforts to increase warrantless wire-tapping and data collection of all America citizens, as well a foreign ones too.

So why single out Trump as the rally cry to move operations north to Canada?

The culture in Canadian politics is very much towards globalist power arrangements. Canada is a major backer of TPP and TTIP. We’ve already seen Establishment moves to move a number of key internet functions offshore and into transnational corporate hands, specifically with the International Corporation for Assigned Names and Numbers ICANN. Here we see a crucial internet function being pushed into the realm of impersonal TPP and TTIP transnational corporate regimes. Make no mistake, the TPP agenda and the ICANN debate are absolutely linked.

Consider this. As of October 3, 2016, ICANN seems to have left US public hands, into a transnational collective:

“At midnight Saturday the United States ceded control of the Internet’s address system when the management contract between the Department of Commerce and the non-profit Internet Corporation for Assigned Names and Numbers (ICANN)  expired. Since 1998  ICANN has run the Internet Assigned Numbers Authority (IANA) function that approves domain names such as .com, .ca, .gov and others.”

Is state, or corporate control of internet and free speech rights any better in Canada, or in its British Commonwealth overlord the UK? This is where it gets worrying. The Verge reports, “The UK is about to become one of the world’s foremost surveillance states, allowing its police and intelligence agencies to spy on its own people to a degree that is unprecedented for a democracy. The UN’s privacy chief has called the situation “worse than scary.” Edward Snowden says it’s simply “the most extreme surveillance in the history of western democracy.”

“The legislation in question is called the Investigatory Powers Bill. It’s been cleared by politicians and granted royal assent on November 29th — officially becoming law. The bill will legalize the UK’s global surveillance program, which scoops up communications data from around the world, but it will also introduce new domestic powers, including a government database that stores the web history of every citizen in the country. UK spies will be empowered to hack individuals, internet infrastructure, and even whole towns — if the government deems it necessary.”

Presumably, and like everything in its Mother Kingdom, Canadian political elites are completely on board with all of that. Moreover, Canada’s own bourgeoning police state is very real indeed.

Americans should be extra skeptical of any talk of Canada as some uptopian cyber-safehaven. Perhaps it’s a better idea that Americans get engaged with these important issues at home, and stand and fight for freedom inside the USA – and not capitulate by fleeing to Canada – which in the case of the internet, will only play into the hands of the globalists… 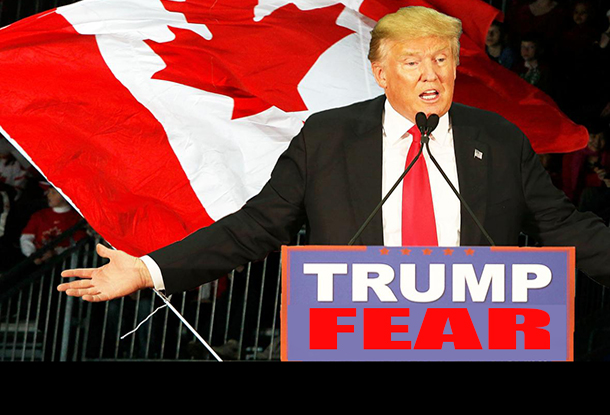 The Internet Archive, a US-based nonprofit digital library that preserves billions of webpages for historical record, is preparing to build a backup archive in Canada over fears of intrusion US President-elect Donald Trump.

“On 9 November in America, we woke up to a new administration promising radical change,” writes founder Brewster Kahle in a blog post. “It was a firm reminder that institutions like ours, built for the long-term, need to design for change. For us, it means keeping our cultural materials safe, private and perpetually accessible. It means preparing for a web that may face greater restrictions. It means serving patrons in a world in which government surveillance is not going away.”

The organisation, which relies heavily on grants and donations, is now asking for help from its loyal donors and others who would like to see the Internet Archive last forever without any censorship.

“This project will cost millions. So this is the one time of the year I will ask you: please make a tax-deductible donation to help make sure the Internet Archive lasts forever, writes Kahle.

The organisation, which as of May 2014 had 15 petabytes (1000 terabytes) of data storage, provides free public access to collections of digitised materials. The archive stores web sites, software applications and games, music, movies, moving images and nearly three million public-domain books. Kahle says moving this humongous archive would protect it from efforts to take down specific content. The replica archive will also make it harder to request data on user activity by authorities.

During his campaign, Trump had taken a rigid stance on internet censorship and even mentioned that the tech industry needs to “close that internet up” to stop the spread of extremism.

Continue this story at IBT