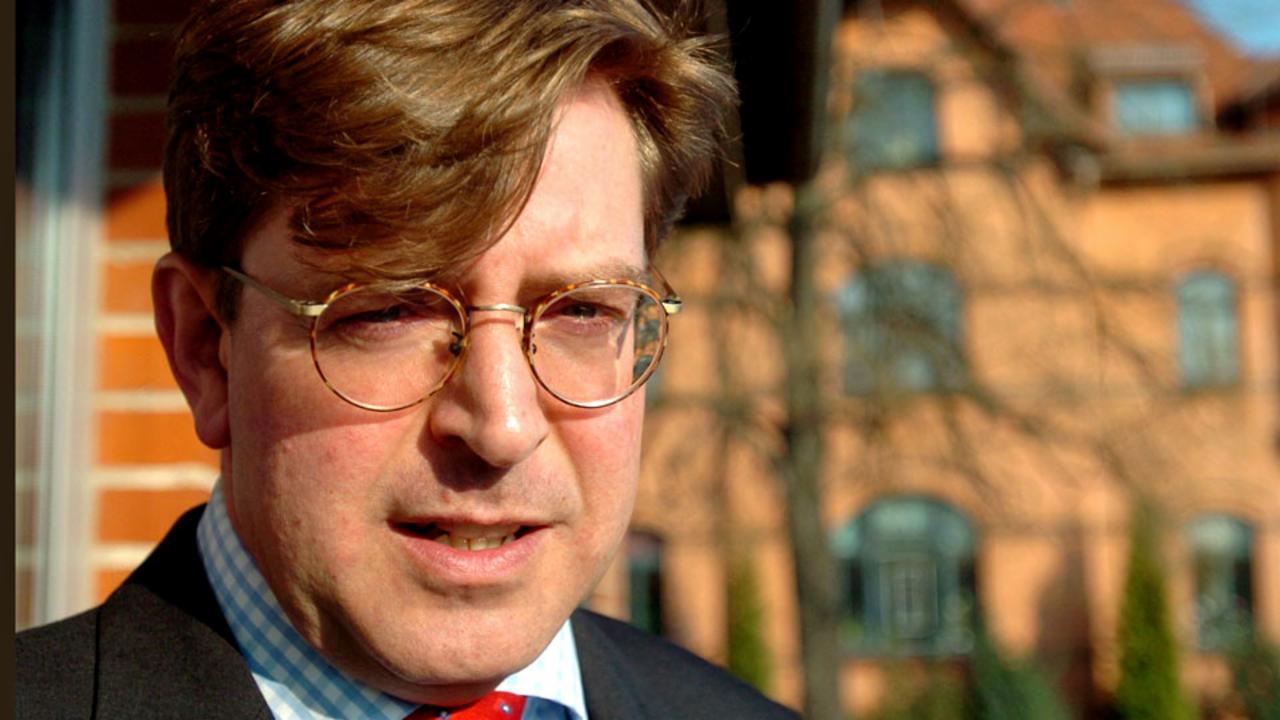 Udo Ulfkotte, a German journalist and former editor of Germany’s prestigous newpaper Frankfurter Allgemeine Zeitung who spoke out in recent years about the control of his profession by the CIA and US government, has died of a heart attack. He was 56.

Russia Insider conducted an exclusive interview with Ulfkotte in October 2014. Here is an excerpt:

We’re talking about puppets on a string, journalists who write or say whatever their masters tell them to say or write. If you see how the mainstream media is reporting about the Ukraine conflict and if you know what’s really going on, you get the picture. The masters in the background are pushing for war with Russia and western journalists are putting on their helmets.

I’m ashamed I was part of it. Unfortunately I cannot reverse this. Although my superiors at the Frankfurter Allgemeine Zeitung approved of what I did, I’m still to blame. But yes, to my knowledge I am the first to accuse myself and to prove many others are to blame.

In November 2014 he said the following in an interview with Oriental Review:

I didn’t get money – I got gifts. Things like gold watches, diving equipment, and trips with accommodations in five-star hotels. I know many German journalists who at some point were able to take advantage of this to buy themselves a vacation home abroad. But much more important than the money and gifts is the fact that you’re offered support if you write pieces that are pro-American or pro-NATO. If you don’t do it, your career won’t go anywhere – you’ll find yourself assigned to sit in the office and sort through letters to the editor.

When you fly to the US again and again and never have to pay for anything there, and you’re invited to interview American politicians, you’re moving closer and closer to the circles of power. And you want to remain within this circle of the elite, so you write to please them. Everyone wants to be a celebrity journalist who gets exclusive access to famous politicians. But one wrong sentence and your career as a celebrity journalist is over. Everyone knows it. And everyone’s in on it.

Also the same year, Ulfkotte spoke to RT about his career and the corruption of German media:

In July of 2016 he appeared on RT again to discuss Facebook’s censoship of him for writing a book criticizing Merkel’s open door migrant policy: