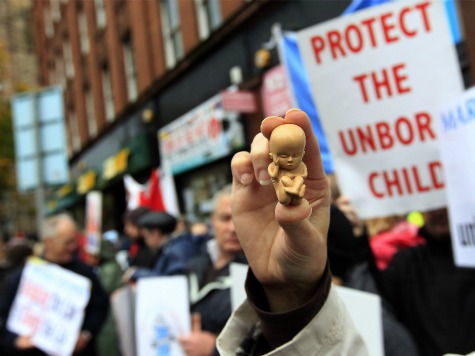 The media and fundraising apparatus of the Democratic Congressional Campaign Committee, is making the most of the 41st anniversary of “Roe v Wade.” They are imploring supporters for donations to “show Boehner that there are consequences for Republicans unrelenting war against women.”

Moreover, the fundraising letter cites that Republicans are trying to bring a bill to the house floor that could force rape survivors to face “abortion audits.”

Pro life advocates believe that abortion does not advance the rights of women and in fact does just the opposite. The following repercussions to abortion have been cited by the Elliot Institute a nonprofit organization that studies the effects abortion has on women:

3. Women have a 65% higher risk of clinical depression following abortion vs. childbirth

5. Women’s death rates from various causes after abortion are 3.5 times higher than after giving birth

6. Many women describe their experience as ‘a nightmare’, which can hardly be equated with ‘choice’. 60% of women surveyed after abortion responded that: ’Part of me died’

7. Suicide rates among women who have abortions are six times higher than those who give birth

8. Abortion increases a woman’s risk of future miscarriages by 60%