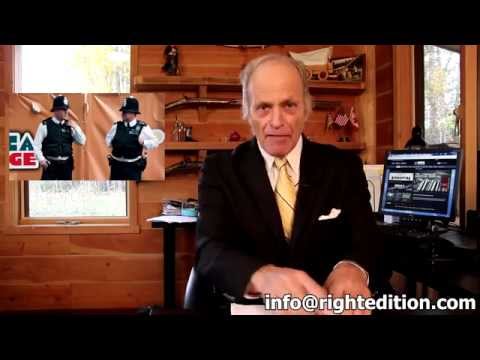 Great Britain has some of the most stringent gun control laws in the world. The main law is from the late 1960s, but it was amended to restrict gun ownership further in the latter part of the twentieth century in response to massacres that involved lawfully licensed weapons. Handguns are prohibited weapons and require special permission. Firearms and shotguns require a certificate from the police for ownership, and a number of criteria must be met, including that the applicant has a good reason to possess the requested weapon. Self-defense or a simple wish to possess a weapon is not considered a good reason. The secure storage of weapons is also a factor when licenses are granted.

Great Britain has the reputation of having some of the tightest gun control laws in the world.[1] Only police officers, members of the armed forces, or individuals with written permission from the Home Secretary may lawfully own a handgun.[2] This stringent legislation may, in part, account for Britain’s relatively low statistics for the use of firearms in crime—in 2008–2009 firearms were used in only 0.3% of all recorded crimes and were responsible for the deaths of thirty-nine people.[3] This report covers the law relating to the lawful ownership of firearms and offenses for unlawful possession.

Firearms laws governing the country have generally been enacted in a reactive manner in response to massacres and overwhelming public support that backed the introduction of prohibitions on firearms. The laws cover a number of weapons, including handguns, shotguns, imitation firearms, deactivated firearms, and air weapons. This report focuses on the requirements to lawfully own a shotgun, firearm, or a prohibited weapon for residents of Britain.
http://www.loc.gov/law/help/firearms-control/greatbritain.php

When it comes to popularity, Saskatchewan Premier Brad Wall is the top dog among Canada’s premiers, while New Brunswick’s David Alward appears to be in the doghouse.

According to a poll from Angus Reid Global released Monday, 66 per cent of people surveyed said they approved of Wall’s performance, making him once again the most popular of nine provincial premiers (P.E.I. wasn’t included in the poll).
Wall’s rating is down only slightly from a year ago, when he was at 68 per cent.

At the other end of the scale was Alward, who’s in the middle of an election campaign, and whose approval rating was 27 per cent.

The other premiers and their ratings, from highest to lowest, are: