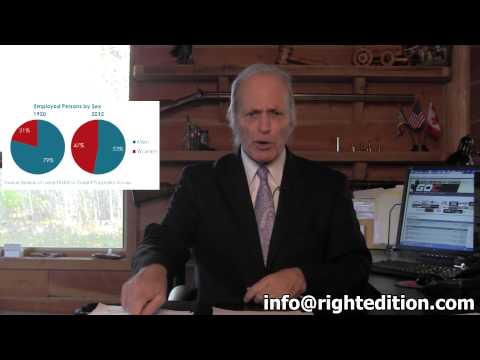 A Port Colborne, Ont., man is seeking a rarely issued permit to carry a handgun at all times, saying that police cannot protect him.

Ian Thomson’s home was firebombed by four men in August 2010 and last week the ringleader of the firebombing, Randy Weaver, was released from prison.

Thomson, a former firearms instructor, was prosecuted after the firebombing for firing warning shots at his assailants. He was acquitted last January shortly after Weaver was sentenced to prison.

Thomson has also received threats from a neighbour who is seen on surveillance tape threatening to shoot him in the leg before yelling, “Come here. I’ll blow your f—ing brain out.”

Despite this, Thomson said he won’t be getting special treatment from police.

“I was in contact with them last week when I found out that he (Weaver) was released and I was told that I will receive the same level of protection as other citizens in the city of Welland,” Thomson said. “And that doesn’t make me feel comfortable.”

Vickers, 58, a native of Miramichi, N.B., was reportedly in the House of Commons when a gunman entered sometime after 9:52 a.m.

Two sources told The Canadian Press that Vickers shot the assailant inside the Hall of Honour, the main entrance to the Centre Block beneath the Peace Tower.

Officials have not confirmed that Vickers fired at the suspect, but multiple MPs credited Vickers on Twitter with helping to stop the attacker.

The SHOT Show is the largest and most comprehensive trade show for all professionals involved with the shooting sports, hunting and law enforcement industries.

It is the world’s premier exposition of combined firearms, ammunition, law enforcement, cutlery, outdoor apparel, optics, and related products and services. SHOT® attracts buyers from all 50 states and more than 100 countries. It is owned by the National Shooting Sports Foundation.

IBPThe SHOT Show connects buyers and exhibitors from all over the world. In its second year as a participant in the U.S. Department of Commerce’s International Buyer Program, the SHOT Show is creating even more opportunity to explore new markets.