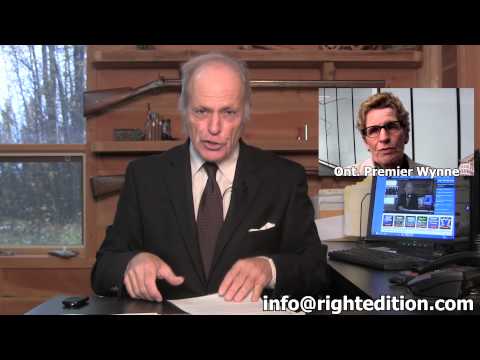 The Liberal government will re-introduce an updated sex education curriculum for Ontario schools that it withdrew in 2010 because of objections from some religious leaders, Education Minister Liz Sandals announced Thursday.

An “age-appropriate” health and physical education curriculum will be ready by the start of classes next fall, based in part on consultations done after the last one was withdrawn, added Sandals.

“In our increasingly interconnected world, students often get information from unreliable and inaccurate sources,” she said.

“That is why an up-to-date, relevant and appropriate health and physical education curriculum is needed now more than ever, and is why we are committed to having one in place for the 2015 school year.”

Christian evangelist Charles McVety and other religious leaders condemned the Liberals for going too far with the proposed changes four years ago, forcing the government to back down until now.