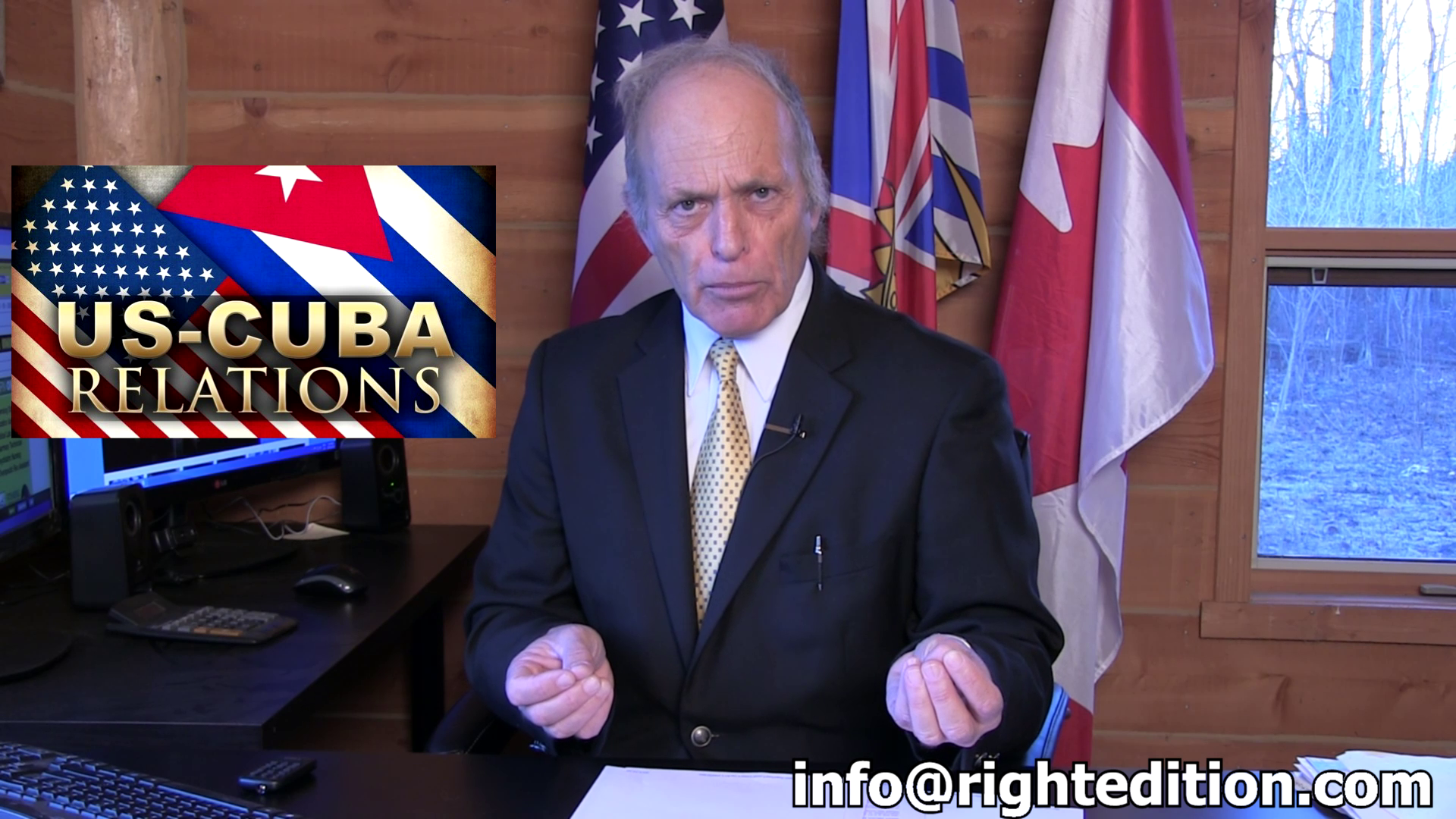 The Soviet Union did not have to fall. If Carter had won a second term and Mondale had succeeded him, the Communist dictatorship might have received the outside help it needed to survive.
And we would still be living under the shadow of the Cold War.
Carter couldn’t save the Soviet Union, but he did his best to save Castro, visiting Fidel and Raul in Cuba where the second worst president in American history described his meeting with Castro as a greeting among “old friends”.

Ottawa Police detained a Saudi Arabian diplomat for impaired driving after a vehicle was pulled over on Bank Street at 9:30pm Tuesday night.
CTV Ottawa cameras captured the arrest of the diplomat.
Several Ottawa police cars and RCMP responded to the incident.
Related Stories
Man faces four charges after Ottawa traffic stop incident: police
The driver is a 32-year-old diplomat from Saudi Arabia with full immunity status.
Police say they responded to public calls about an erractic driver on Riverside Drive.
The driver showed signs of impairment and refused a police request to provide a breath sample.
Ottawa Police say he was then released back into the care of the embassy.
Read more: http://ottawa.ctvnews.ca/saudi-arabian-diplomat-detained-by-ottawa-police-for-impaired-driving-1.2077117#ixzz3NrzSzxNO

Dominique Strauss-Kahn’s alleged sexual assault of a hotel chambermaid last Saturday has made an extraordinary story, but is not as exceptional as might be assumed. Whatever the outcome of the Strauss-Kahn case, it is certain that in the upper ranks of international organisations, there exists a culture of impunity that permits highly-placed managers to sexually assault, abuse and harass women – be they colleagues or domestic workers – and get away with it. DSK’s case is unusual in that diplomatic immunity has not been asserted as a block to the pursuit of criminal charges. Most of the time, this immunity that makes international officials and civil servants of a certain standing act as though they are untouchable.