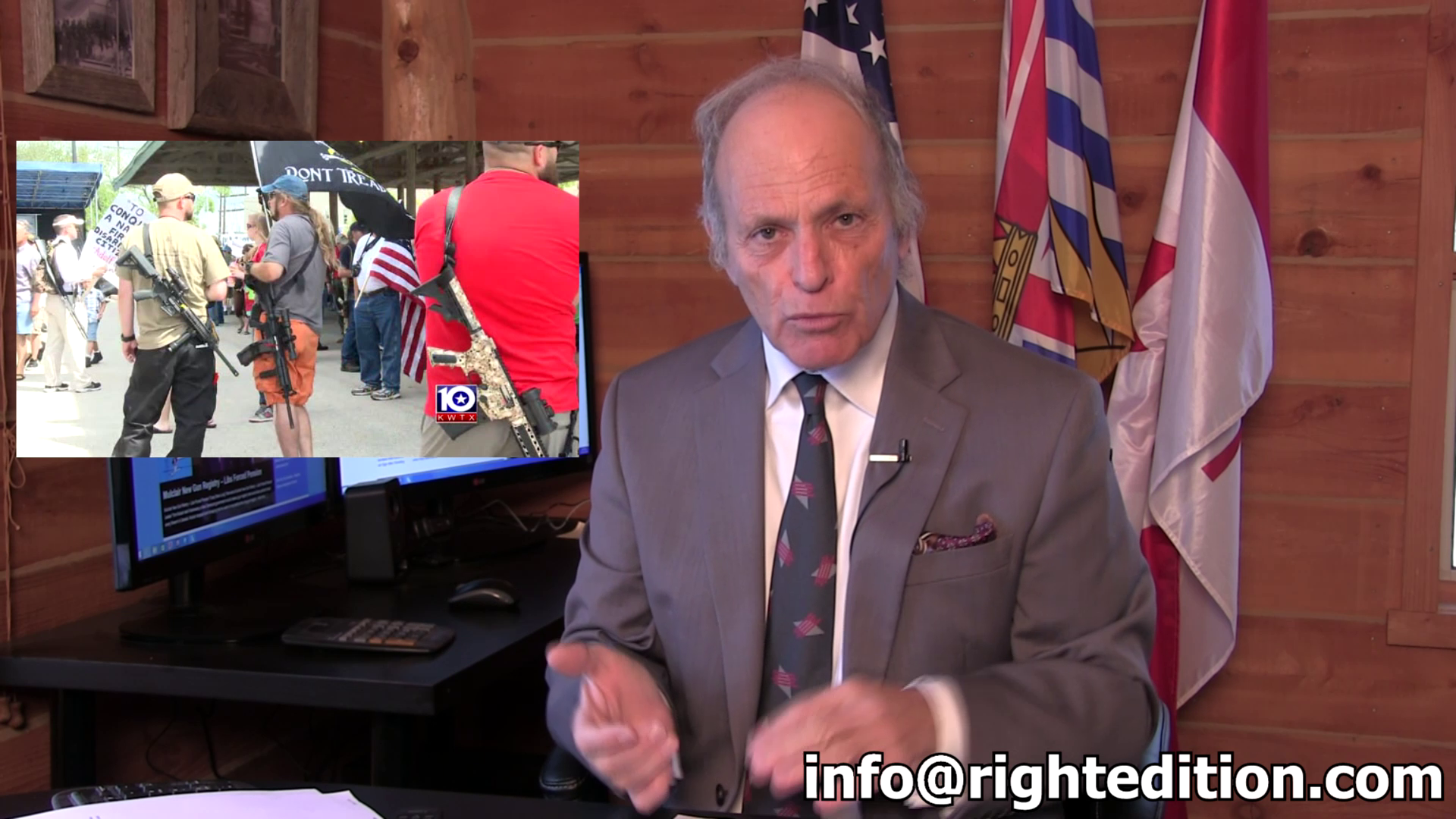 Lott provides a sampling of recent attacks, including “the car attack in Quebec,” the attack on the War Memorial and Parliamentary building in Ottawa, “the hatchet assault in New York City,” and the car attack in Jerusalem.
He also cites the September 26 beheading in Oklahoma City.
Taking all these attacks into consideration — and the fact that ISIS encourages its Muslim adherents to engage in “lone wolf” attacks — Lott asks, “What can be done to protect public safety?” His answer: “When the police and military can’t be everywhere, the last line of defense is having more citizens carry guns.”
http://www.breitbart.com/big-government/2014/11/03/armed-citizens-the-last-line-of-defense-against-lone-wolf-terror-attacks/

Sweden Not for Whites

On Christmas eve, the Former Prime Minister of Sweden, Fredrik Reinfeldt, came out with an anti-White rant saying that Sweden belongs to the immigrants who move there, not the Native Swedish.
He also said that Sweden’s borders are fictional and the Native Swedish are “uninteresting”.
“There is a choice of which country Sweden will be,” he told TV4
“Is this a land that is owned by those who have lived here for three or four generations,” he asked, “or is Sweden [a country] where people who come here in mid-life makes it to be and develops it?“
“To me, it is obvious that it should be the latter and that there is a stronger and better society if it will be open [to more immigration].”
He also told TV4 “What is Sweden as a country? Is this a country owned by those who lived here for four generations or those found on any limit?“
“It’s what they [immigrants] do in Sweden that is Sweden.”

Tags: Armed Citizens vs Terrorists - Sweden Not For Whites