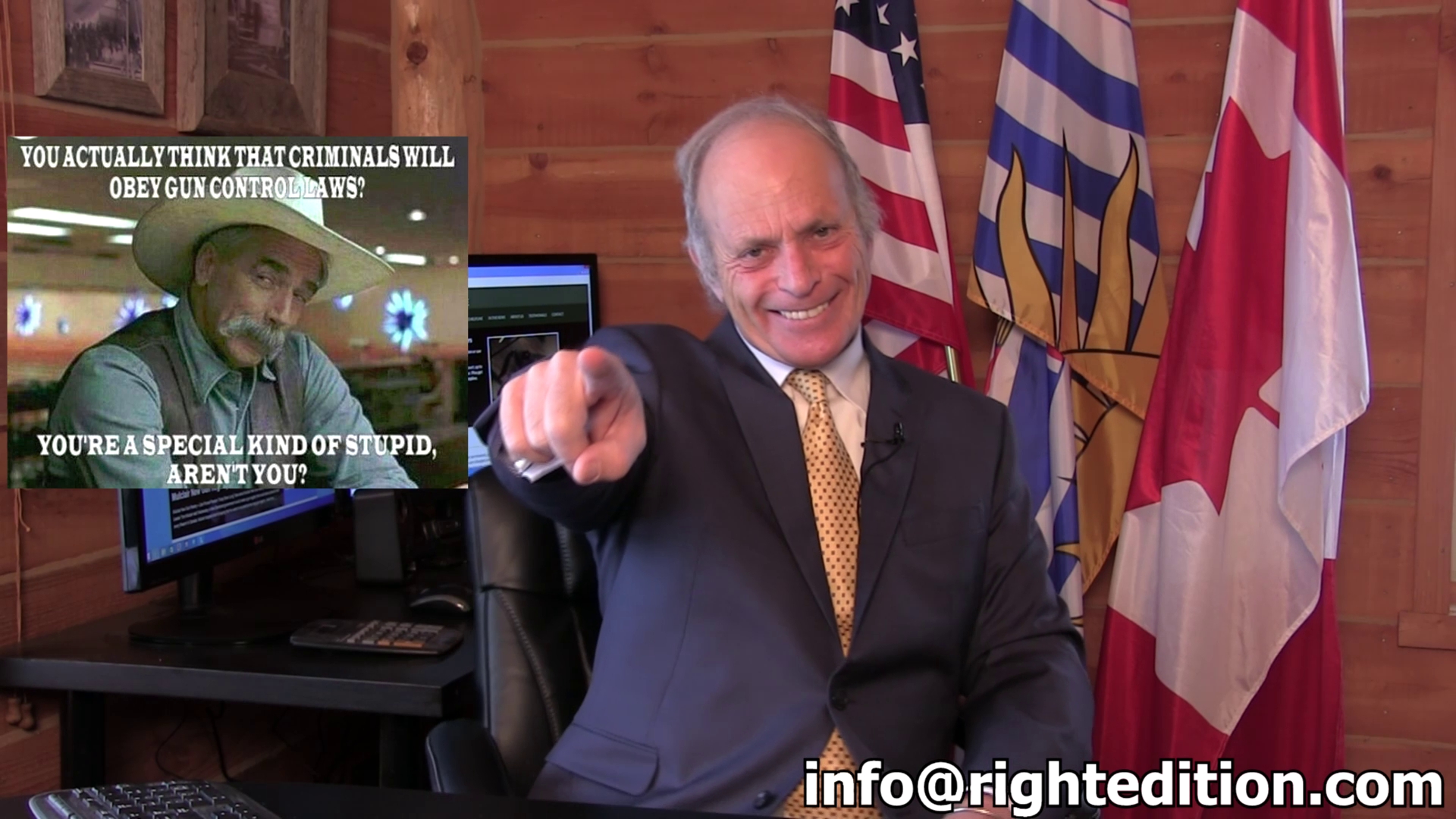 It sounds like a mixed message: Drinking alcohol may offer some health benefits, especially for your heart. On the other hand, alcohol may increase your risk of health problems and damage your heart.
So which is it? When it comes to drinking alcohol, the key is doing so only in moderation. Certainly, you don’t have to drink any alcohol, and if you currently don’t drink, don’t start drinking for the possible health benefits. In some cases, it’s safest to avoid alcohol entirely — the possible benefits don’t outweigh the risks.
Here’s a closer look at the connection between alcohol and your health.
Health benefits of moderate alcohol use
Moderate alcohol consumption may provide some health benefits. It may:
Reduce your risk of developing and dying from heart disease
Possibly reduce your risk of ischemic stroke (when the arteries to your brain become narrowed or blocked, causing severely reduced blood flow)
Possibly reduce your risk of diabetes
Even so, the evidence about the possible health benefits of alcohol isn’t certain, and alcohol may not benefit everyone who drinks.
Guidelines for moderate alcohol use
If you choose to drink alcohol, do so only in moderation. For healthy adults, that means up to one drink a day for women of all ages and men older than age 65, and up to two drinks a day for men age 65 and younger.

Liberal activists working for Democrats in Colorado don’t seem to think illegally filling out mail-in ballots that do not belong to them is a problem. In fact, James O’Keefe and Project Veritas just caught multiple people encouraging voter fraud by filling out discarded ballots and sending them in to be counted in the upcoming midterm elections.

Work Progress Director Meredith Hicks, who has dedicated a number of resources to Democrat Mark Udall’s U.S. Senate campaign, was caught on video by O’Keefe justifying the illegal use of discarded and blank ballots.

Liberals support ID rules for every other occasion. The first lady required a Social Security number and photo ID to attend her book signing in 2012. Attendees at the 2012 Democratic National Convention in Charlotte were asked to whip out their state-issued IDs in the same state (North Carolina) where 30,000 dead people were found on the voter rolls. And just last month, NAACP organizers for a “Moral March” rallying against photo ID laws told marchers to bring photo identification to participate. Oh, the hypocrisy!

So, why are they so afraid of voter ID laws? Maybe because Liberals couldn’t win elections without rampant voter fraud? Consider: A recent investigation by New York City’s Department of Investigations had its undercover agents show up at polls pretending to be people who had moved, were incarcerated or deceased. According to the report, they were allowed to vote 97 percent of the time. In another investigative report, a large number of non-citizens were registered to vote in Florida, and a 2012 Pew Poll reported at least 1.8 million deceased voters are registered to vote across the U.S.