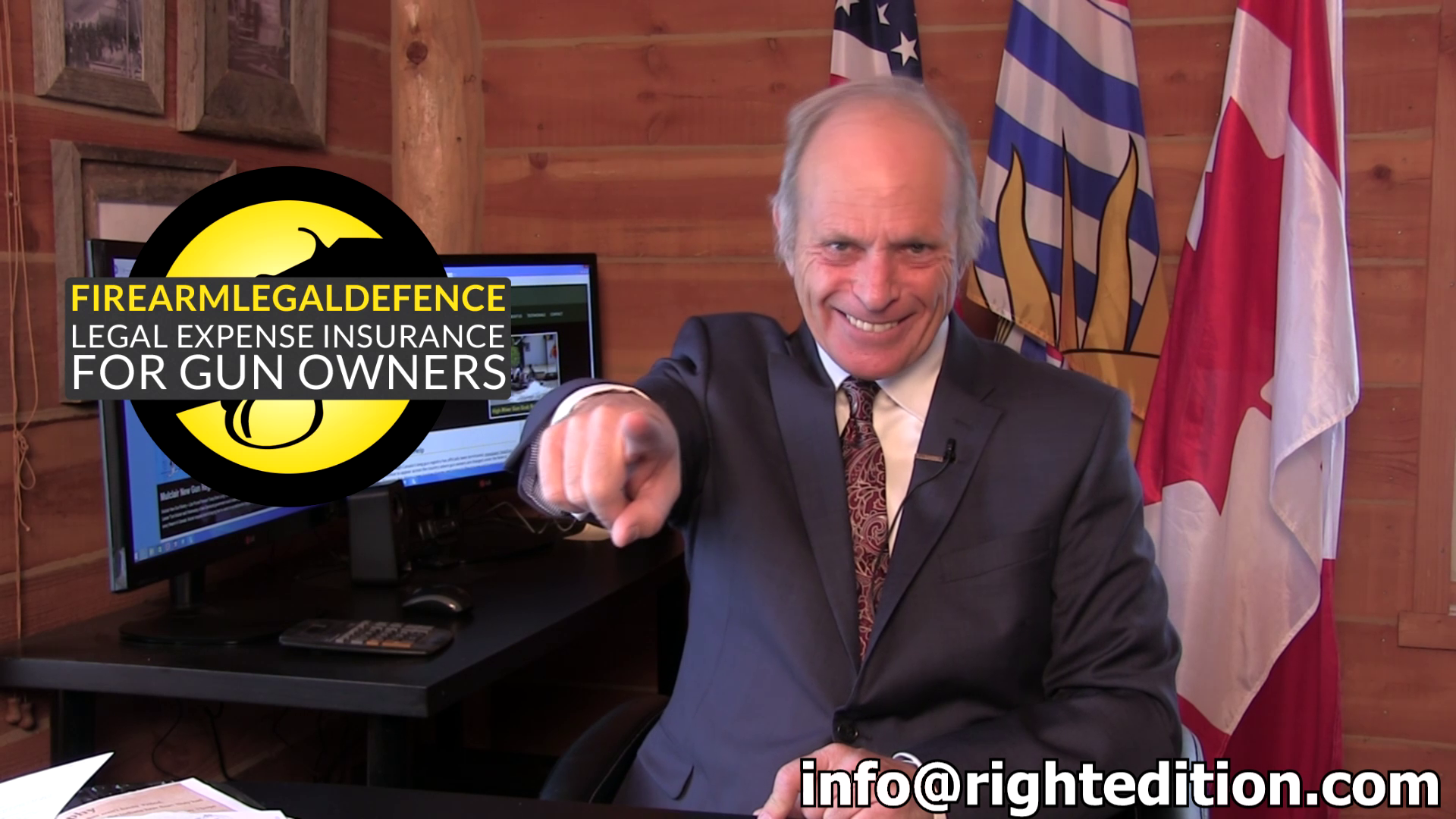 The Youth Criminal Justice Act, S.C. 2002, c. 1 (YCJA), has been the subject of a great deal of comment and discussion in recent months. Critics argue that the legislation does not adequately respond to youth crime, and the Conservative government has proposed an overhaul of the Act (see http://www.conservative.ca/EN/1091/106115). In the spring, Justice Minister Rob Nicholson toured the country conducting roundtable discussions with stakeholders, seeking feedback on the need to tighten bail provisions and impose automatic adult sentences for youth found guilty of serious and violent crime and repeat offences.

Voter anger over a stagnant economic recession and gridlock in Washington extended far beyond the Beltway on Tuesday night as Americans delivered stunning blows to Democratic candidates in statewide races across the country.
Bolstered by national voter sentiment, tens of millions of dollars in outside spending and improved field programs, Republicans picked up Democratic-held governorships in deep blue states such as Massachusetts, Maryland and Illinois, as well as in Arkansas. The wins swell the ranks of Republican governors to at least 31, near a high water mark in the modern era.
Republican gains extended to state legislative chambers as well. Before Election Day, the GOP controlled 59 of 98 partisan legislative chambers across the country. On Tuesday, preliminary results showed Republicans had won control of both the Nevada Assembly and Senate, the Colorado and Maine Senates and state House chambers in Minnesota, New Mexico, West Virginia and New Hampshire.
That would give the party control of 67 chambers, five more than their previous record in the modern era, set after special elections in 2011 and 2012.