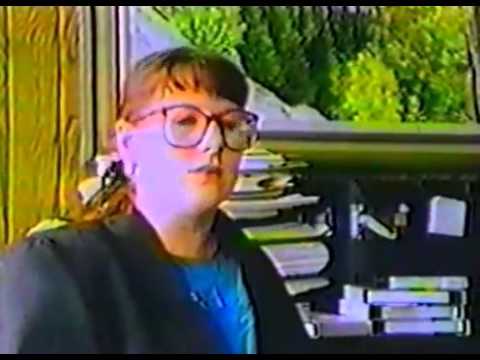 Many children suffered the indignity of wearing nothing but their underwear and a number displayed on a piece of cardboard hanging from their necks when being auctioned off to foreigners in Las Vegas, Nevada and Toronto, Canada.

At the last minute before airing, unknown congressmen threatened the TV Cable industry with restrictive legislation if this documentary was aired. Almost immediately, the rights to the documentary were purchased by unknown persons who had ordered all copies destroyed.

A copy of this videotape was furnished anonymously to former Nebraska state senator and attorney John De Camp who made it available to retired FBI Agent Ted L. Gunderson. While the video quality is not top grade, this tape is a blockbuster in what is revealed by the participants involved.