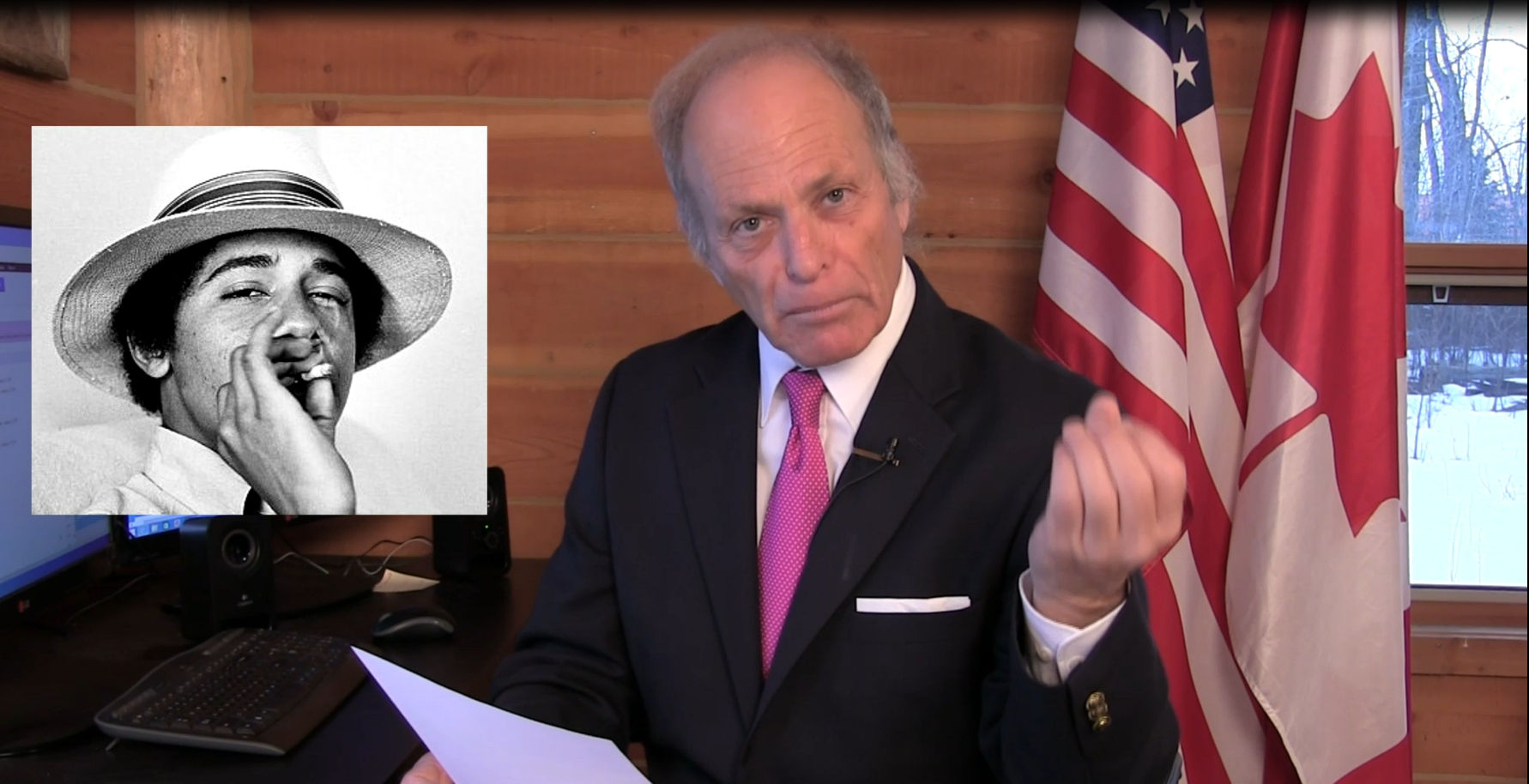 Bits and Bytes from the Newswire

Today Brian Lovig talks Bits and Bytes from the Newswire

Mother reports her son missing 20 YEARS after he left to follow the Grateful Dead
Margaretta Evans, 63, of Myrtle Beach, South Carolina, told police that ‘she has not seen or heard from her son since early June of 1995’
Jason Callahan disappeared in almost 20 years ago but his mom didn’t file a missing persons report until Tuesday morning
Callahan could help solve the case of an unidentified man found dead at the side of the road after a car accident in 1995 and dubbed ‘Grateful Doe’
The victim had Grateful Dead ticket stubs in his pocket at the time of his death, as well as a note addressed to ‘Jason’

The Great Wall of Saudi Arabia: Kingdom plans to build 600-mile barrier from Jordan to Kuwait in response to the threat of an invasion by ISIS
The capture of the Holy Mosques at Medina and Mecca is a key IS objective
Security fence includes thermal imaging systems and battlefield radar
Attack on border post last week said to be first IS attack on kingdom

President Obama has revealed that he will be pushing for the Healthy Families Act (which, given that it’s about paid sick leave, should be the Unhealthy Families Act, surely?) to become law. It’s not exactly a massive piece of legislation, calling as it does for up to seven paid days of sick leave a year. And it’s true, while much of America does in fact get paid sick leave there’s no national law that insists that everyone does get it. However, there is one thing that we really ought to note: this is going to decreases everyones’ wages: