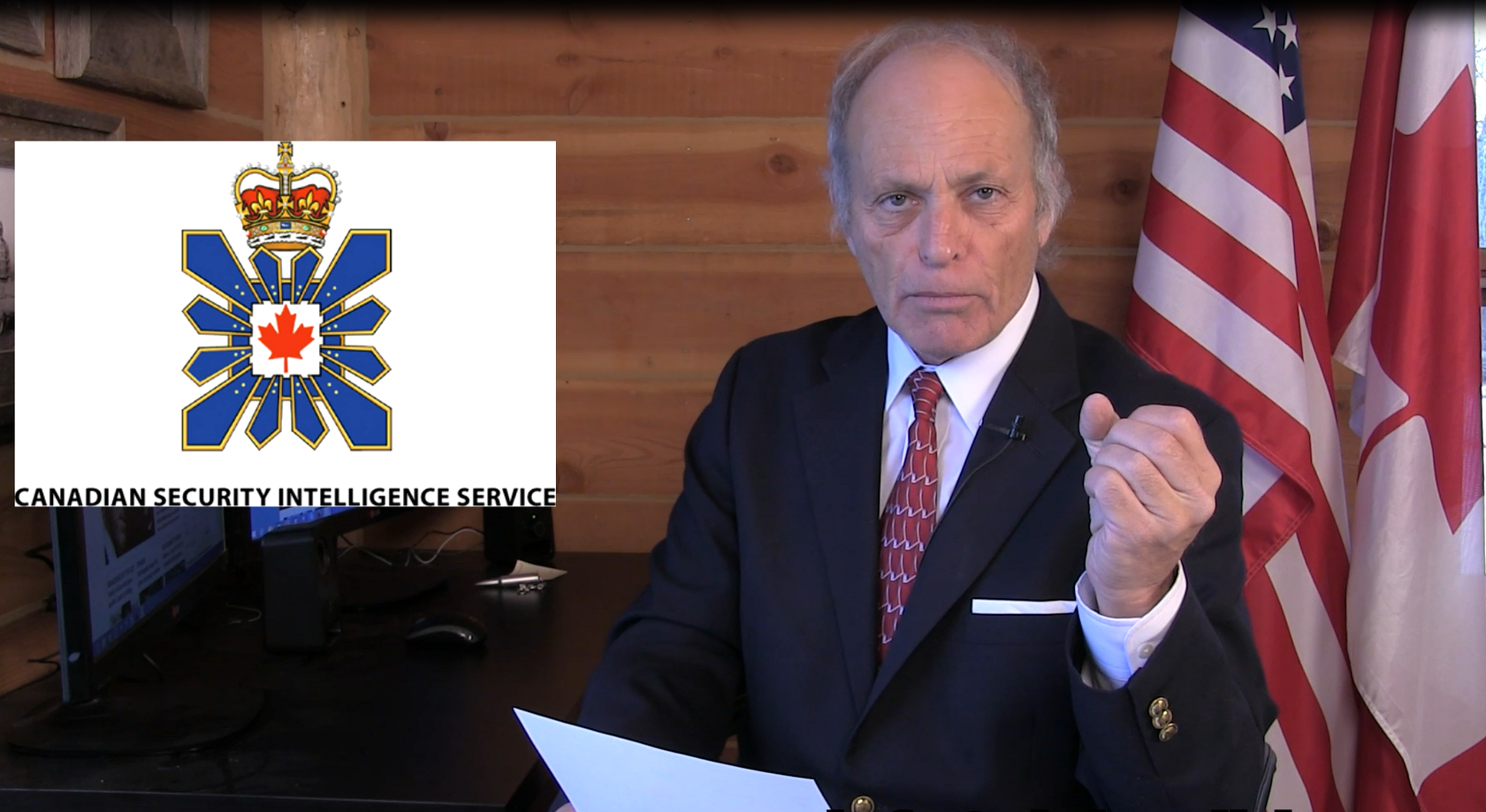 Proposed antiterrorism legislation that dramatically expands the powers of Canada’s spy agency is a gross overreaction that would grant the state impunity to trample Charter rights and reduce judges to “enablers of illegality,” a leading expert on national security law charges.

Racist Will and Testament

Part of the sweeping legislation, introduced last week, would amend the 1984 CSIS Act to fundamentally change the agency’s core mandate.

While Canadians remain firm about the decision to not go into Iraq back in 2003, a new poll shows that the majority of them now support the limited deployment announced by Prime Minister Stephen Harper on Friday.

Fifty-four per cent of Canadians support sending the troops to support the 10-nation NATO effort to combat the Islamic State, even though more than 80 per cent expect there will be casualties, according to a poll conducted by Forum Research.

“They’re thinking that (the Islamic State) is a threat to Canada and on those grounds they’re in,” said Forum Research President Lorne Bozinoff.
Indeed, while only one-third of the 1,267 people polled believe Canada has any strategic interests in Iraq, more than half of them believe the Islamic State poses a threat to Canada.
http://www.thestar.com/news/gta/2014/09/07/majority_support_canadian_troop_deployment_in_iraq_poll_shows.html

Racist Last Will and Testament

Judge rejects Ontario man’s ‘racist will’ that disinherited daughter for having ‘bastard white son’
A Newmarket, Ont., judge made legal history this week by overturning a man’s last will and testament because his deathbed pleas were overtly racist.

Judge C.A. Gilmore overturned Jamaican-born Rector Emanuel (Eric) Spence’s will, because he had disinherited a daughter who gave birth to a white man’s child.

It is the first known example of a judge nullifying an entire will on the grounds that the motivations of the dead offended “public policy.”

Mr. Spence, who died alone in 2013, disowned his daughter when he found out she was carrying the infant. Instead, he left $400,000 to another daughter whom he barely knew in the U.K., largely out of anger and spite.

The court documents show that Mr. Spence and his daughter, Verolin, had an excellent relationship until 2002.

Then, according to the ruling:

“Verolin’s relationship with her father came to a dramatic end. She told her father that she was pregnant and that the father of her child was Caucasian. Her father exclaimed that he was ashamed of Verolin and from that point onwards, the deceased restricted his communication with her … He would not allow a white man’s child in his house.”