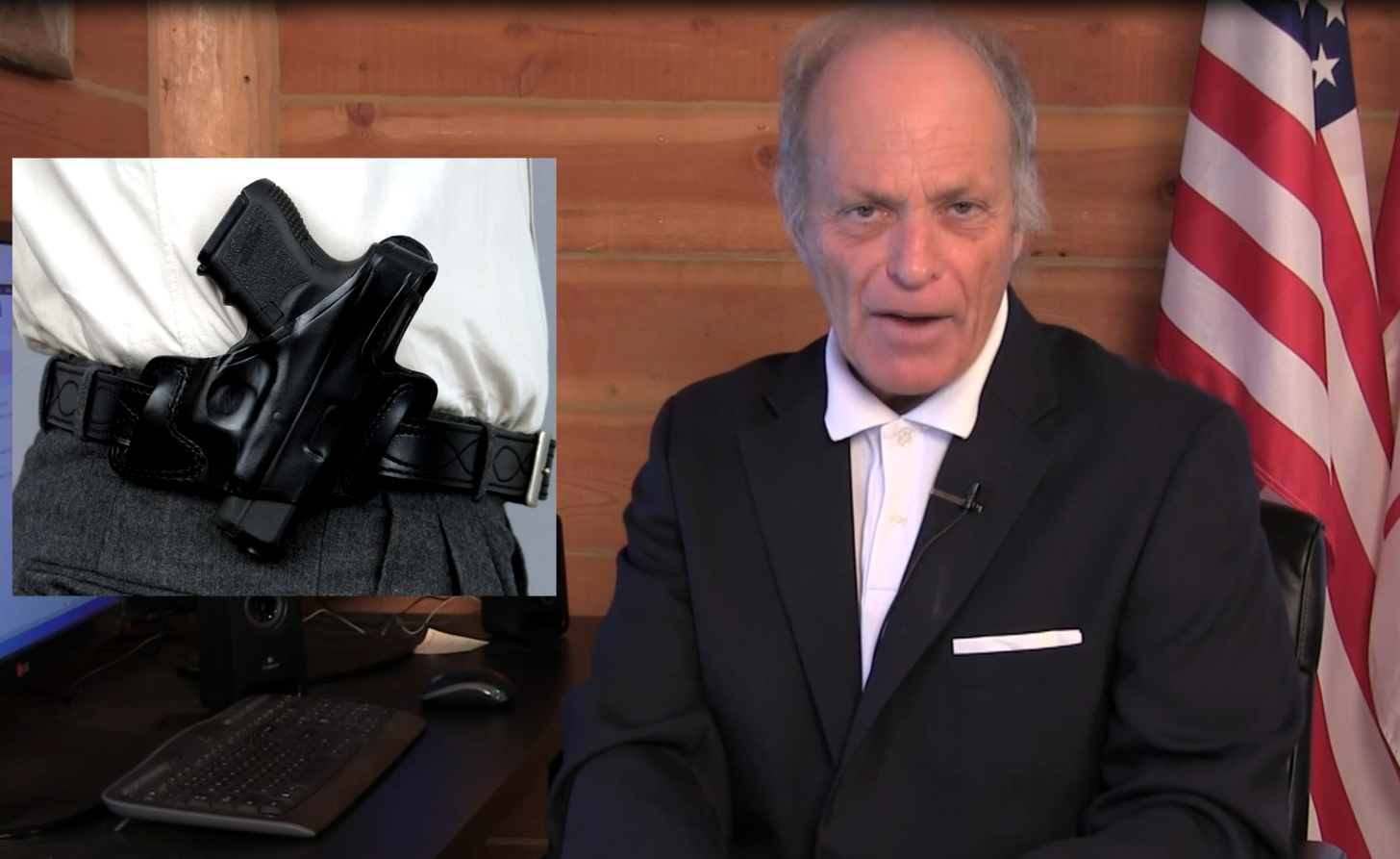 We don’t have fixed election dates, and can’t

On May 3, 2007, royal assent was given to An Act to Amend the Canada Elections Act, and Oct. 19, 2009, was set as the date for the next election. The act stated plainly that it did not affect the governor-general’s discretion to call an election at any time, and on Stephen Harper’s advice, Michaëlle Jean called the election of Oct. 14, 2008.
Some people thought this was wrong, and the advocacy lobby Democracy Watch used up a good deal of its money and more of ours to have the courts explain the obvious meaning of the act. Even Democracy Watch assumed that an election could be called before the putatively fixed date if the opposition united to defeat the government, and that is what has now happened.

Ever since the supposed act for fixed election dates was passed, we have been wondering when the next election would be, and now we know.

The Right-to-Carry Reciprocity Act of 2013 (H.R. 2959) has been introduced in the U.S. House of Representatives by Congressmen Richard Nugent (R-Fla.) and Jim Matheson (D-Utah). The bill would allow any person who is not prohibited from possessing or receiving a firearm under federal law and who has a valid, concealed firearm permit to carry a concealed handgun in any state that issues its own residents permits to carry concealed firearms. Persons carrying a handgun in another state pursuant to H.R. 2959 would be subject to the laws of that state with respect to where concealed firearms may be carried. Similar legislation to H.R. 2959 passed the U.S. House of Representatives in 2011 by an overwhelming bipartisan vote of 272-154.

Racist Banks?
A Nigerian-born Ottawa lawyer says he was “shocked” when Scotiabank suddenly decided to cancel his accounts.

Gideon Christian boils it down to “racial profiling” problems he said date back to 2006.

That’s when the now-dual Canadian-Nigerian citizen first moved to the country to study his masters of law at the University of Ottawa. He has since obtained his doctorate and teaches part time at the school.
Christian said the Scotiabank Vanier branch “reluctantly agreed,” to open U.S. and Canadian chequing, saving and credit card accounts with him back then. But when he went to deposit money, he said, he faced questions about how he obtained the funds.
http://metronews.ca/news/ottawa/1271388/ottawa-lawyer-accuses-scotiabank-of-racial-profiling/

A Toronto man has filed a $225,000 lawsuit against Scotiabank alleging racial profiling, the Toronto Star reports.
Last April, Frantz St. Fleur tried to deposit a $9,000 cheque at a Scotiabank branch at the Scarborough Town Centre and ended up getting arrested, according to his statement of claim, because the cheque was suspected to be fraudulent.
“It was horrible. The worst thing that ever happened to me. I’ve never been arrested (in) my life,” he told the Star.
Real estate company Re/Max gave 38-year-old St. Fleur the cheque as a refund for a deposit he put down on a condo, according to Global News. The company maintains the cheque was valid.
But when he went to the bank to deposit the cheque, St. Fleur said he was taken to an office, questioned, and then left alone. Later, the police showed up.
“They said you’re under arrest. I said why?,” St. Fleur, who was later taken to Toronto Police’s 43 Division, told the network. “And then they said you’re under arrest because you’re trying to cash a fraudulent cheque.”
http://www.huffingtonpost.ca/2014/12/12/frantz-st-fleur-scotiabank_n_6315280.html