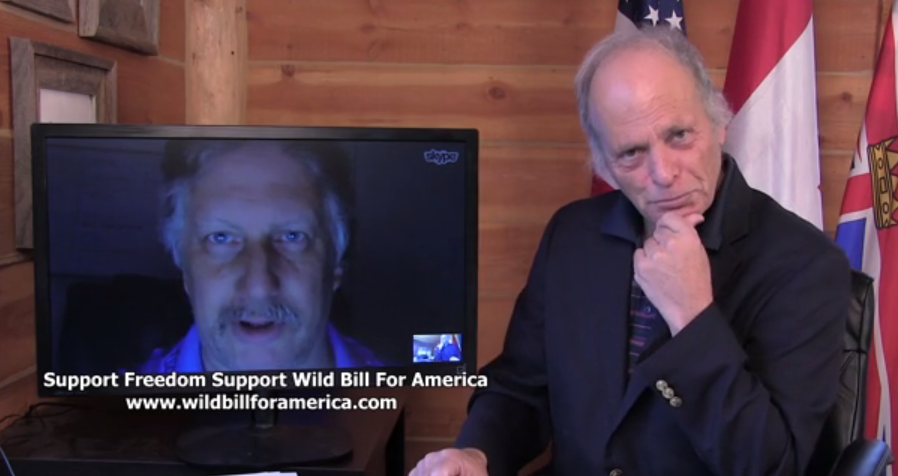 I. “To call Americans back to the traditional faith of our Founding Fathers. Every problem this nation is facing can be traced to abandonment of the Judeo-Christian values that founded the USA.”

II. “To support and encourage the Tea Party and other conservative Americans because they are the people who will guard America’s freedom and heritage, ensuring that the United States will continue to be the greatest nation in history.”

III. “To encourage faithful Americans to courageously speak out publicly on the moral issues that are affecting this nation.” “BECAUSE GOD SAID SO” is a perfectly legitimate political argument.

IV. “To restore God and Country, One Nation Under God and the Pledge of Allegiance to the public square and the conscience of the American people.