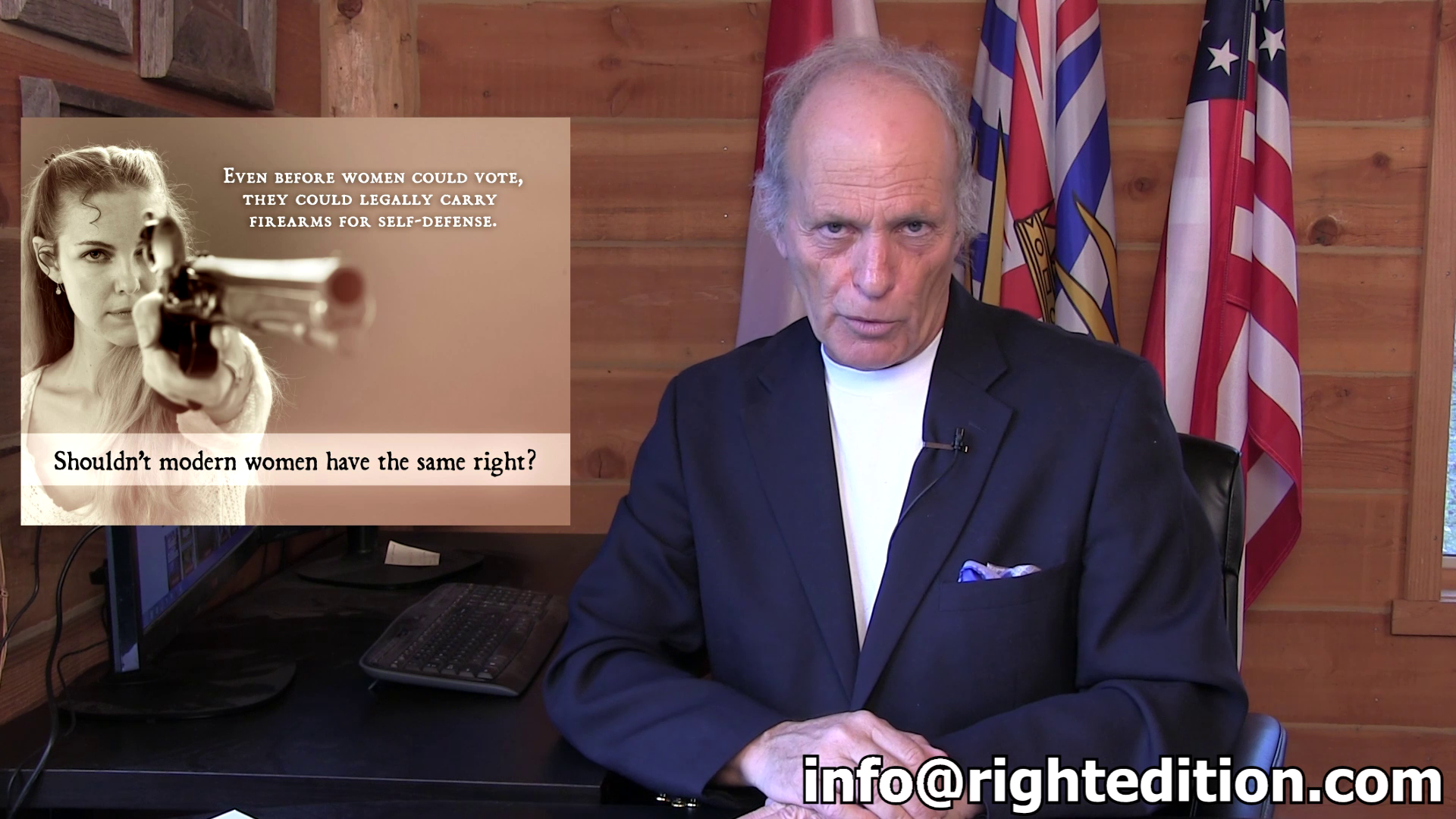 “The laws that forbid the carrying of arms are laws of such a nature. They disarm only those who are neither inclined nor determined to commit crimes…. Such laws make things worse for the assaulted and better for the assailants; they serve rather to encourage than to prevent homicides, for an unarmed man may be attacked with greater confidence than an armed man.”
– Thomas Jefferson, Commonplace Book (quoting 18th century criminologist Cesare Beccaria), 1774-1776

“A strong body makes the mind strong. As to the species of exercises, I advise the gun. While this gives moderate exercise to the body, it gives boldness, enterprise and independence to the mind. Games played with the ball, and others of that nature, are too violent for the body and stamp no character on the mind. Let your gun therefore be your constant companion of your walks.” – Thomas Jefferson, letter to Peter Carr, August 19, 1785

“The Constitution of most of our states (and of the United States) assert that all power is inherent in the people; that they may exercise it by themselves; that it is their right and duty to be at all times armed.”
– Thomas Jefferson, letter to to John Cartwright, 5 June 1824

“On every occasion [of Constitutional interpretation] let us carry ourselves back to the time when the Constitution was adopted, recollect the spirit manifested in the debates, and instead of trying [to force] what meaning may be squeezed out of the text, or invented against it, [instead let us] conform to the probable one in which it was passed.”
– Thomas Jefferson, letter to William Johnson, 12 June 1823

“Before a standing army can rule, the people must be disarmed, as they are in almost every country in Europe. The supreme power in America cannot enforce unjust laws by the sword; because the whole body of the people are armed, and constitute a force superior to any band of regular troops.”
– Noah Webster, An Examination of the Leading Principles of the Federal Constitution, October 10, 1787

“As civil rulers, not having their duty to the people before them, may attempt to tyrannize, and as the military forces which must be occasionally raised to defend our country, might pervert their power to the injury of their fellow citizens, the people are confirmed by the article in their right to keep and bear their private arms.”
– Tench Coxe, Philadelphia Federal Gazette, June 18, 178