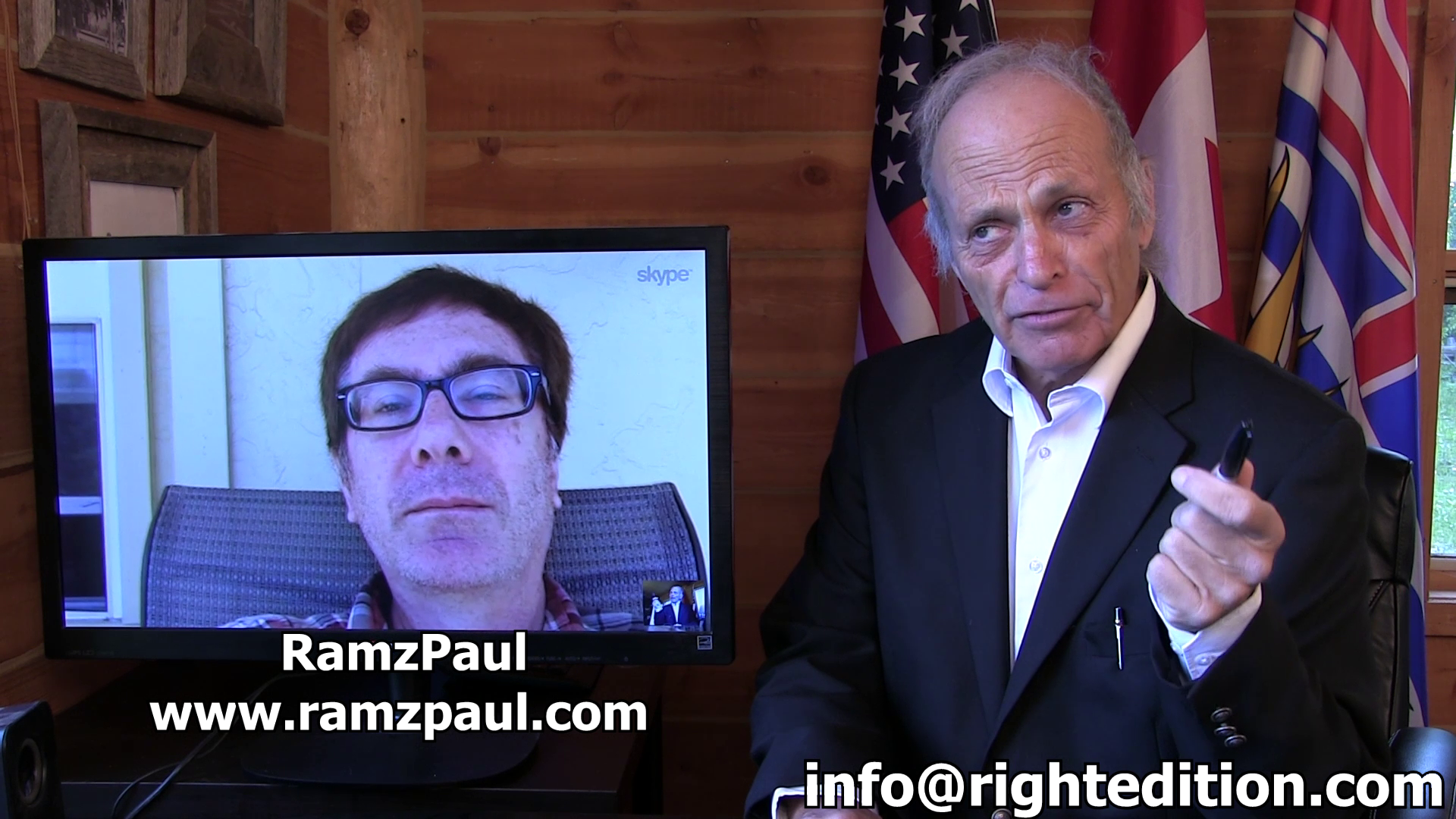 Paul Ray Ramsey (born 1963), better known by his online persona RamZPaul,[1] is a European-American video blogger and humorist who has gained notoriety for his YouTube videos, which typically consist of wry monologues on contemporary politics, culture, and society from a nationalist perspective.
The RamZPaul Show

In an October 22, 2011 interview with Richard Spencer of Alternative Right, Ramsey recounted his lifelong interest in politics, including subscribing to National Review at age 12, and credited his departure from mainstream conservatism to a life of reading, and mentioned Joseph Sobran. He came to see nationalism as a commonsense position that reduces conflict and eliminates the need for racial or ethnic politics within a state. He said he got into making videos honestly, by accident, because my brother lived across the country, and I didn’t have Skype at the time, so I thought, “Oh, I could use YouTube to send him some private videos,” and then I forgot to make it private, so people started to watch it, and I used to belong to a [now defunct] forum called Liberty Forum, and so I posted my videos there, and it was kind of new at the time, and they liked it, so that’s how it came about.[2]