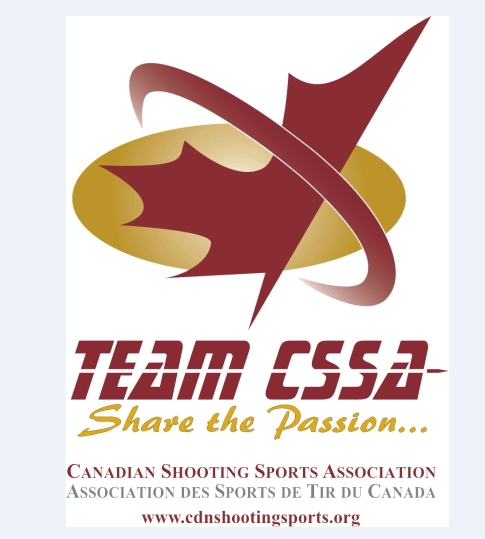 The letter below was written by a Liberal Senator about the new security measures on Parliament Hill.
——

I am writing to you to express my concern about the security measures implemented on the Hill in the wake of the events of October 22, 2014.

Every time I enter the Senate Chamber, I see two armed police officers at the door, one with a handgun and one with an automatic firearm.

I must admit that this does not make me feel safe. On the contrary, I am frightened by the thought that a police officer armed with an automatic weapon could shoot it on the Hill.

How many innocent victims would pay with their lives for this so-called security measure?

In my opinion, it is a serious mistake to arm police officers with these weapons. No matter what, the first victims of an attack will probably be police officers, because people who wish to do harm do not give advance notice.

Security that relies on firepower has proven to be ineffective, and millions of Americans have paid the price for this false assumption with their lives.

I remind you of the incident of October 22, when the intruder—not a terrorist—was shot by Sergeant-at-Arms Kevin Vickers, in full view of the many RCMP officers stationed on the Hill.

I would ask that you stop endorsing violence by having heavily armed police officers on site at all times.

Even in the United States, visitors, members of the House of Representatives and Senators are not welcomed to Congress by armed guards like this.

We all know that the firearms lobby has undue influence with the government but, going forward, I would like to see decisions affecting Hill security being made based on scientific proof and remaining within the limits of the powers granted to you.

I would appreciate any explanations you can give me about the security measures currently in place and about your commitment to review this policy shortly.

cc: All Senators
All Members of Parliament

To join or donate to the CSSA, visit: http://www.cdnshootingsports.org/membership.html