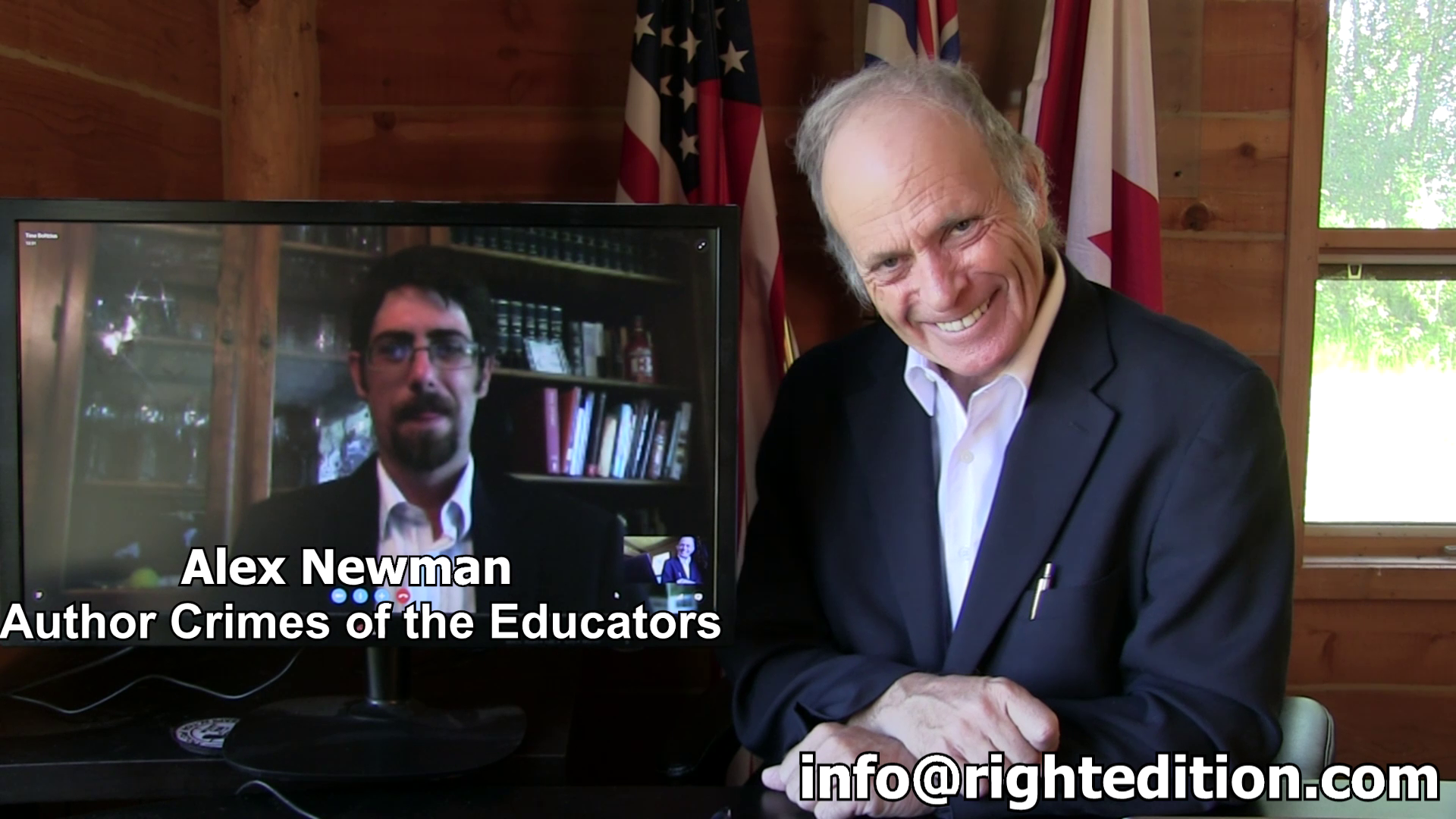 Alex Newman talks with Brian about Hillary for president and that disaster that could be.

Crimes of the Educators

This a list of people associated with Bill Clinton…all of whom have died, some of them under mysterious circumstances.

This has also become known as “Clinton’s Body Count.” We’ll go through the entire list and evaluate each one, but it is true that some of them had some connection with Bill Clinton, or with someone who was in Clinton’s sphere, and that many of them died violently or by suicide. That raises the question of whether their deaths were related and whether any of the deaths can be linked in any way to Bill Clinton.

There is no credible evidence that any of the deaths is related or can be attributed to Bill Clinton. Some of the descriptions of the deaths are not accurate.

According to a May 5, 2000 article in the Arkansas Times, the “Body Count” list originated on an Internet site in 1994 run by an Indianapolis lawyer named Linda Thompson of the American Justice Federation. It has been circulating ever since. The list came up in sworn testimony that White House employee Linda Tripp gave to Judicial Watch chairman Larry Klayman in December, 1998. Trip testified that a hand-written list of people who were involved with Clinton and who had suffered mysterious deaths ended up on her office chair in the White House. This was just before the sex scandal between White House Intern Monica Lewinsky and President Clinton became known publicly. Tripp said that the list was accompanied by a note that said, “Linda, just thought you’d find this of interest.”

A partial list of those who have died around the president

THE MOST RECENT
James McDougal
Banker
Died March 8, 1998
Jim McDougal was serving his three-year sentence for bank fraud at the Fort Worth Federal Medical Center in Texas, a facility operated by the federal Bureau of Prisons for inmates who need medical attention. Just prior to another round of testimony before Kenneth Starr’s grand jury, McDougal, while in solitary confinement, suffered a heart attack that may have been brought on by diuretics forced on him. When Jim McDougal was finally taken
out of solitary, instead of attempting to defibrillate his heart with equipment on hand at the facility, he was driven over to John Peter Smith Hospital. Not the closest hospital to the Fort Worth Federal Medical Center, John Peter Smith hospital is a public hospital, where (in the words of one local) ,”They let
interns practice on deadbeats.”

The single most damning fact to come out of the McDougal death was his injection with Lasix, a diuretic, to force his giving of a urine sample for drug testing, even though McDougal was not a known drug user. Lasix is contra-indicated in cases of heart disease and can cause excessive diuresis, blood volume reduction, circulatory collapse and vascular thrombosis or blood clots. If a matching potassium supplement is not administered at the same time, Lasix can kill. McDougal may have been taking the heart medication Digitalin, which cannot be combined with Lasix. Several inmates had gone public with the claim that McDougal was given a heavy injection of Lasix right after he ate lunch, but the prison system has refused to allow those prisoners to be interviewed or to release McDougal’s medical records. The Fort Worth Star-Telegram recently acquired the official report of the McDougal death via a Freedom Of Information Act request, and found that doctors ignored McDougal’s signs of imminent death.

Ron Miller, investigated by authorities over the sale of his company, Gage Corp. to Dynamic Energy Resources, Inc. was the man who tape-recorded Gene and Nora Lum and turned those tapes (and other records) over to congressional oversight investigators. The Lums were sentenced to prison for campaign finance violations, using “straw donors” to conceal the size of their contributions to various candidates. Indeed, Dynamic Energy Resources, Inc. had hired Ron Brown’s son Michael solely for the purpose of funneling $60,000 through him to the Commerce secretary, according to Nolanda Hill’s testimony. Reportedly a healthy man, Miller suddenly took ill on Oct. 3, and steadily worsened until his death nine days later. (This pattern fits Ricin poisoning.) Owing to the strangeness of the illness, doctors at the Integris Baptist Medical Center referred the matter to the Oklahoma State Medical Examiner’s Office. The Oklahoma State Medical Examiner’s Office promptly ran tests on samples of Ron Miller’s blood, but has refused to release the results or even to confirm that the tests were ever completed.