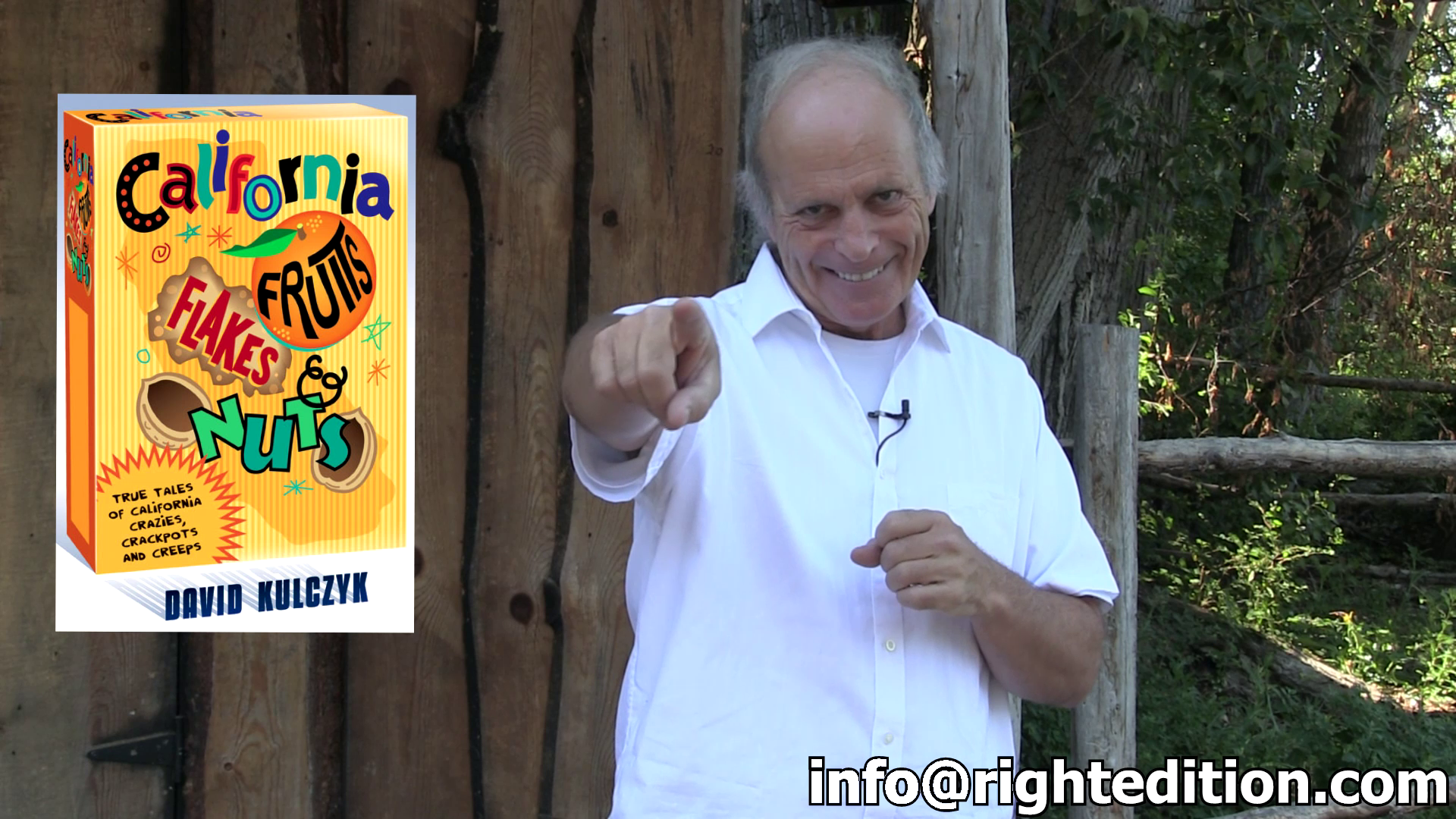 We all want the same things in life. We want freedom; we want the chance for prosperity; we want as few people suffering as possible; we want healthy children; we want to have crime-free streets. The argument is how to achieve them…

Liberals believe in government action to achieve equal opportunity and equality for all. It is the duty of the government to alleviate social ills and to protect civil liberties and individual and human rights. Believe the role of the government should be to guarantee that no one is in need. Liberal policies generally emphasize the need for the government to solve problems.

Conservatives believe in personal responsibility, limited government, free markets, individual liberty, traditional American values and a strong national defense. Believe the role of government should be to provide people the freedom necessary to pursue their own goals. Conservative policies generally emphasize empowerment of the individual to solve problems.

Liberalism doesn’t convince with logic. It can’t, because the policies liberals advocate don’t work. So instead, liberals have to use emotion-based ploys and attack the motives of people they disagree with while attempting to keep conservative arguments from being heard at all. Why? Because they have no good answers to questions like these.

The foundational belief system you hold determines your views on specific issues. You then have strong opinions you feel are right. If you look at the core beliefs of Conservatism and Liberalism, you can understand and explain the different stands taken on specific issues and the vision each has for our country. These beliefs are opposites in every area and diametrically opposed.